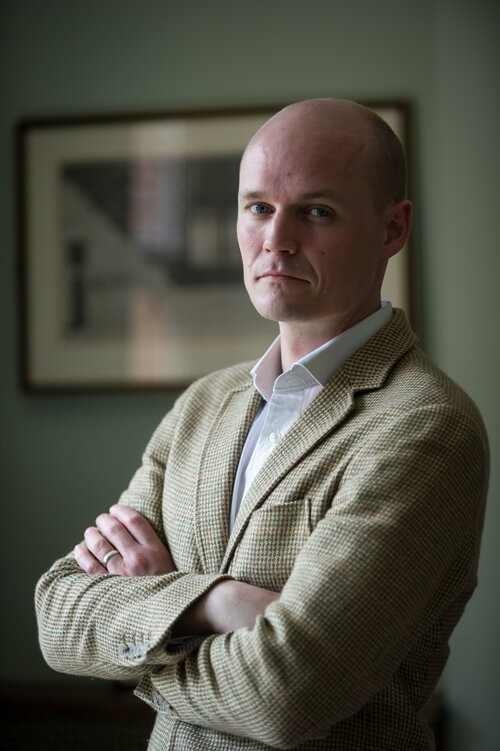 Edward Wilson-Lee presents us with a vast tracing of Shakespeare as global poetry in Africa, in Zanzibar, Tanzania, Kenya, Uganda, Ethiopia, and Sudan.

Full Title: Shakespeare in Swaziland: In Search of a Global Poet

Author: Edward Wilson-Lee, Fellow in English at the University of Cambridge

Description: Edward Wilson-Lee has completed a new book to coincide with the commemoration of the 400th anniversary of Shakespeare’s death, in April 2016: a vast tracing of Shakespeare as a global poet; a sequence of stories and travels from Zanzibar, through to Kenya, Tanzania, Uganda, Ethiopia, and Sudan.

Investigating the literary culture of the early interaction between European countries and East Africa, Edward Wilson-Lee uncovers writing in which explorers, railway labourers, decadent émigrés, freedom fighters, and pioneering African leaders made Shakespeare their own.

The writings include Victorian expeditions in which the Bard’s works were the sole reading material. Plays printed by liberated slaves as one of the first texts in Swahili. Plays also performed by Indian labourers while they helped build the Uganda Railway. Then later used to argue for native rights. And translated by intellectuals, revolutionaries, and independence leaders.

Exploring the unexpected history of Shakespeare’s global legacy, Shakespeare in Swahililand is a breathtaking weaving of travel, history, biography and satire to reveal how influential works of literature continue to provide key insights into the lives of those who helped make modern history.

For more details, see the book’s publication site at Harper-Collins. 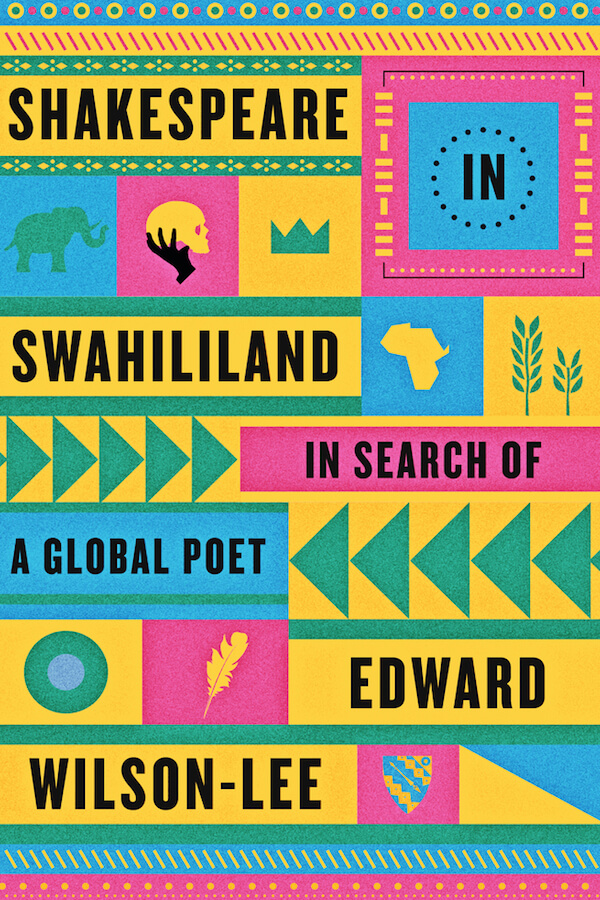