Tiafoe is on his way to fulfilling the promise of his tennis talent and his parents’ move from Sierra Leone.

DELRAY BEACH, FLORIDA — Long watched as one of the most promising prospects of his generation of tennis players, Frances Tiafoe has won his first ATP Tour tennis tournament, at the Delray Beach Open. Many observers, careful not to alter the possible trajectory of a future champion with early and burdening expectations, still see the accomplishment as having significance for both his career and recent tennis history. Tiafoe, at 19, has become the youngest to win a professional tournament since Andy Roddick did at Atlanta in April 2001. Roddick eventually won the US Open two years later.

Understandably, Tiafoe’s expressed concerns were more immediate. “Now I’m in a position not only to help myself,” he mentioned during his post-match interview, “but help fund my family. It’s an unbelievable place to be in, and it’s bigger than tennis.” His parents had immigrated from Sierra Leone to Maryland, upon which his father had worked as maintenance for the Maryland tennis club where Frances, as a boy tagging along, acquired an early passion (and lessons) for the sport.

On Sunday, he defeated his opponent, Peter Gojowczyk of Germany, ranked #51 in the world, by the score of 6-1, 6-4. His prize money for the win was $94,280, bringing his total player’s earnings to $169,592 for the year, and to $1,028,856 over a professional career that began in 2015. His ranking, come Monday will rise 30 places from #91 to #61, near his career high of #60 in July of 2017. That earlier ranking was due in great part to remarkable talent that has over the year been further developed and honed, evidence of which can be seen — by any longtime and objective student of the modern game — in his improved stroke production, point construction, composure, and mental acuity.

More clear evidence this week: the quality of his wins over a series of quality opponents, including former US Open champion Juan Martin del Potro of Argentina, recent Australian Open semifinalist Hyeon Chung of South Korea, and the bold-striking, prodigiously talented same-gen star Denis Shapovalov of Canada. In each match, the final sets were close but won decisively, with consistency, by Tiafoe. A sign of more quality wins in a row to come. 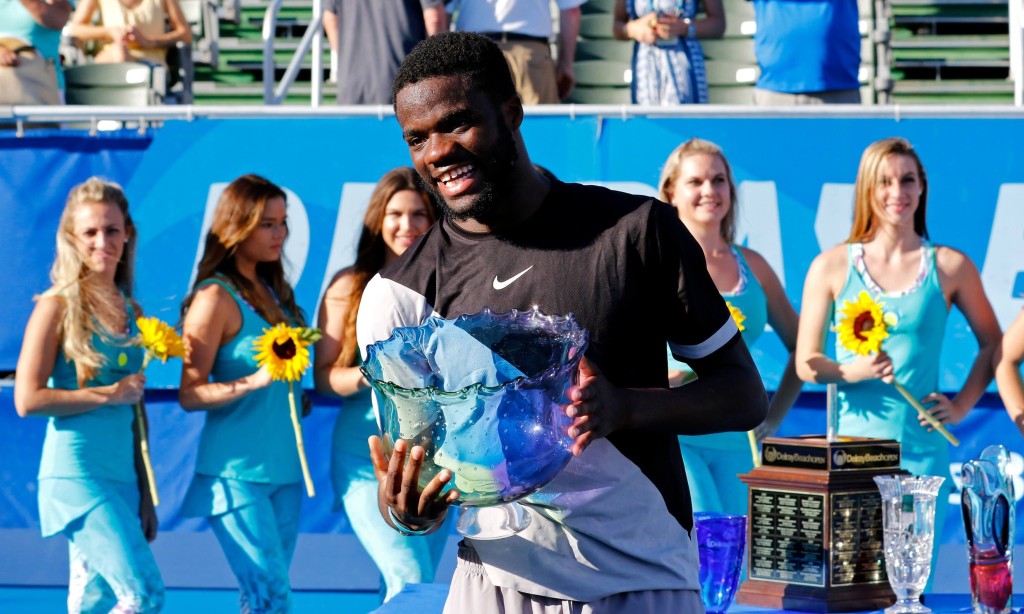 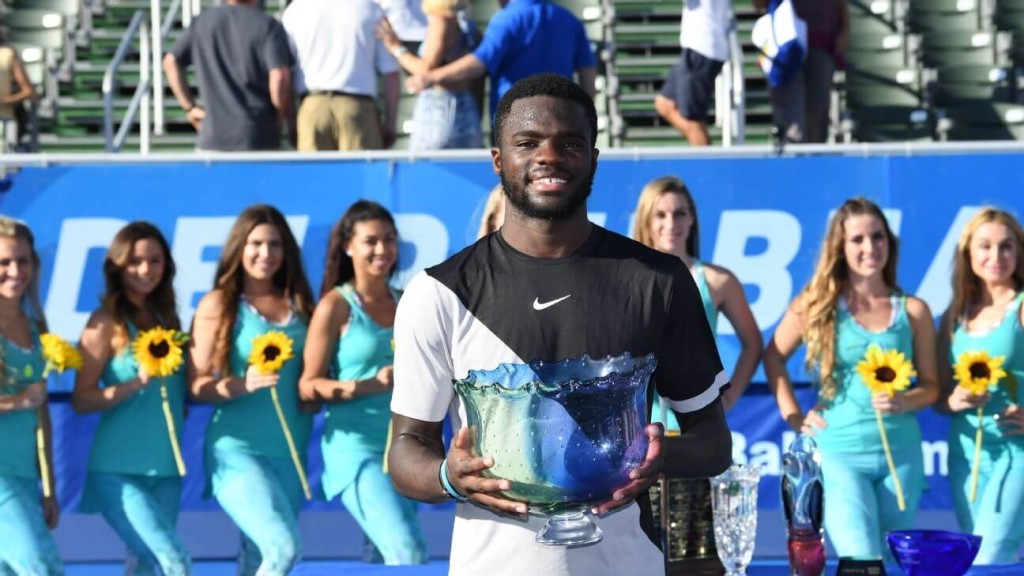 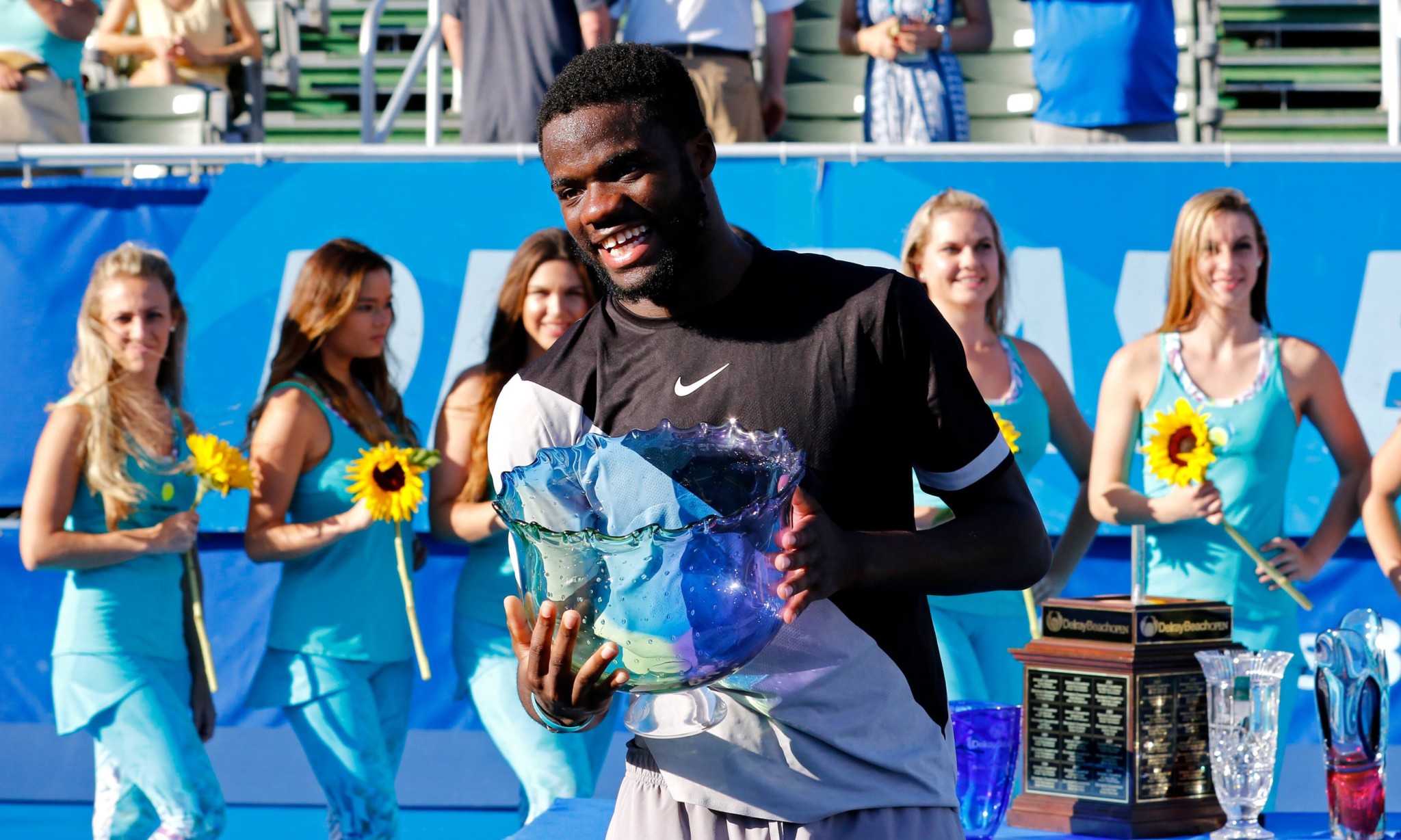 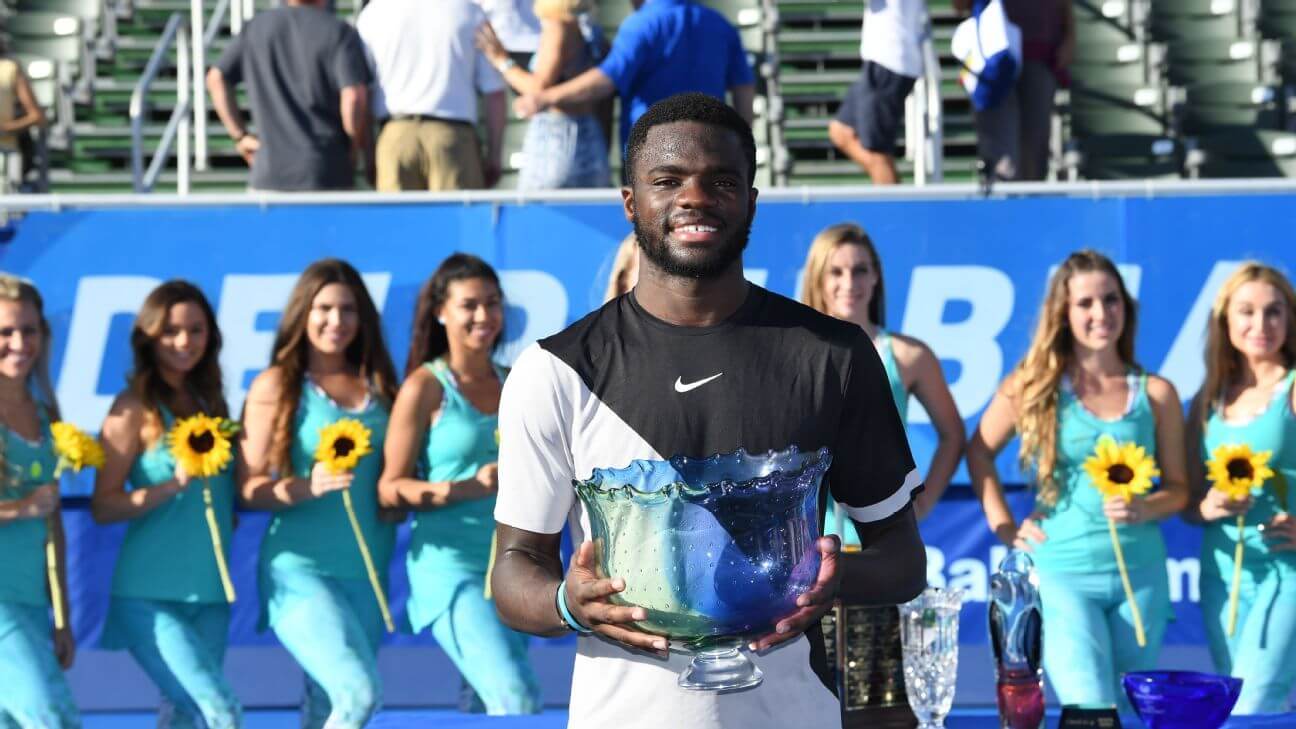