Gunn’s ‘Ideas to Live For’

Giles Gunn asks how our sense of the human might be reconstructed, not around suspicion or antipathy, but need of others.

Full Title: Ideas to Live For: Toward a Global Ethics

Description: Over the course of his distinguished interdisciplinary career, Giles Gunn has sustained his focus on the continuing threats to our collective sense of the human that seem to result from the link between the collision of fundamental values and the increase of systemic violence.

In Ideas to Live For, he asks whether such threats can be at least mitigated, even if not removed, by understanding as opposed to force and what resources a more pragmatic cosmopolitanism might provide for doing so. How, in other words, might our sense of the human be reconstructed, not around suspicion or antipathy toward others, but around an epistemological and moral need of them?

The variety of issues he addresses ranges from the theory of culture and cultural criticism (particularly in America), the philosophy of inter- and cross-disciplinary studies, and the psychology and politics of pragmatism to the ethics of human solidarity, the place of culture in the misshaping of international affairs, and the quest of both religion and culture for a new basis for the normative. He says:

“When I write about my renewed interest in the practice, as opposed to the ideology, of cosmopolitanism, I argue that it needs to be understood less, or not only, as a form of global citizenship or an ideal of hospitality, but as a motive of neighborliness.

“That’s not in the sense of just your next door neighbor, but anybody by whom you are bounded as we are now bounded by the Iranians, or the Syrians, or anything else.

“The ethical challenge here is not merely to welcome, acknowledge, accept, support or even embrace the stranger, but to resist the temptation to treat the needs or desires of others simply as a mirror of our own.

“The task is not to see others as versions of ourselves, but to see ourselves, insofar as we can, as versions of them, in light of what they need and want, by putting their needs and wants on the map of our privileges and desires. And that is something I think we can do.”

For more, see the book’s publication site at University of Virginia Press. 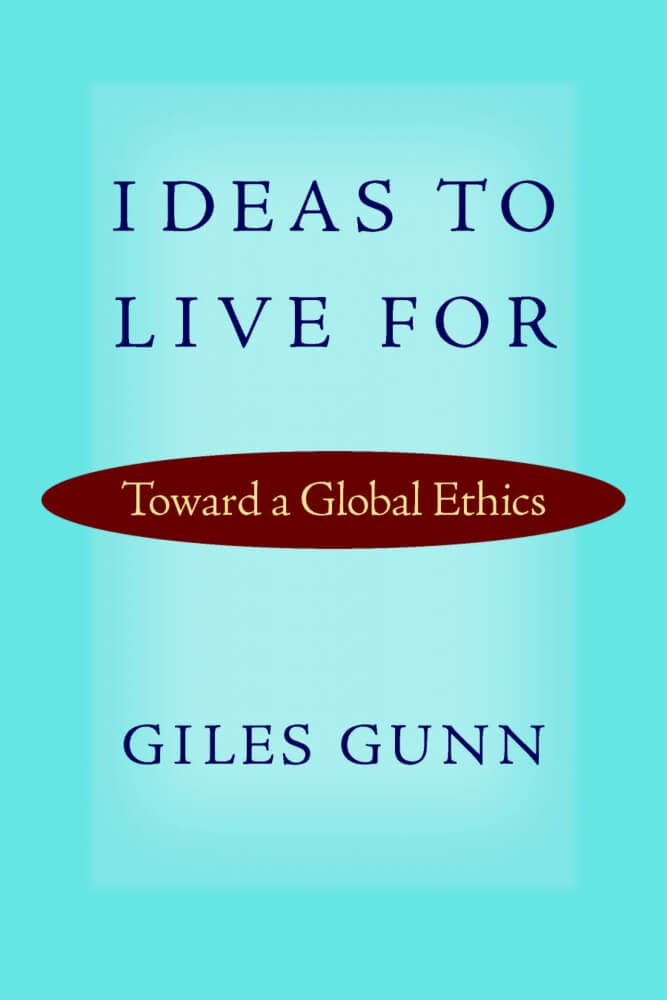