Henrietta Rose-Innes offers a “gripping, thrilling allegory of a troubled nation” and a “wounded love for her country,” South Africa.

The novel follows Katya Grubbs, Cape Town’s only ethical pest removal specialist, as she is hired to remove exotic beetles that have overrun Nineveh, a new luxury housing development on the coast. Katya soon finds that bugs aren’t the only unwelcome creatures hiding in the new (but inhabited) apartments. As she investigates further, it becomes clear that Nineveh is fast becoming an environmental, not to mention architectural, blunder.

With marshlands encroaching on its borders, and the nearby seaside more menace than attraction, Katya becomes immersed in the world of Nineveh’s few residents — the mysterious caretakers and scavenger crews that survive in its shadow. It’s only when her estranged father — a professional exterminator fallen on hard times — reappears in her life, that Nineveh’s deeper secrets are exposed.

Hailed by novelist Neel Mukherjee as a “gripping, thrilling allegory of a troubled nation… executed with wit, panache, precision and something” that can only be called “wounded love for the country the author calls her home.” 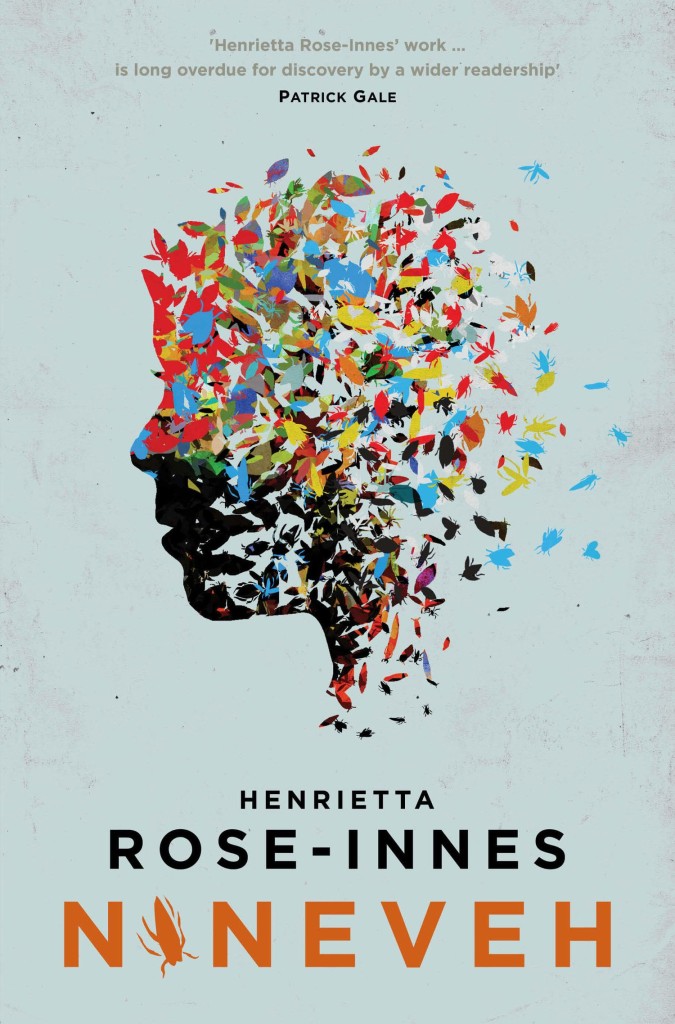 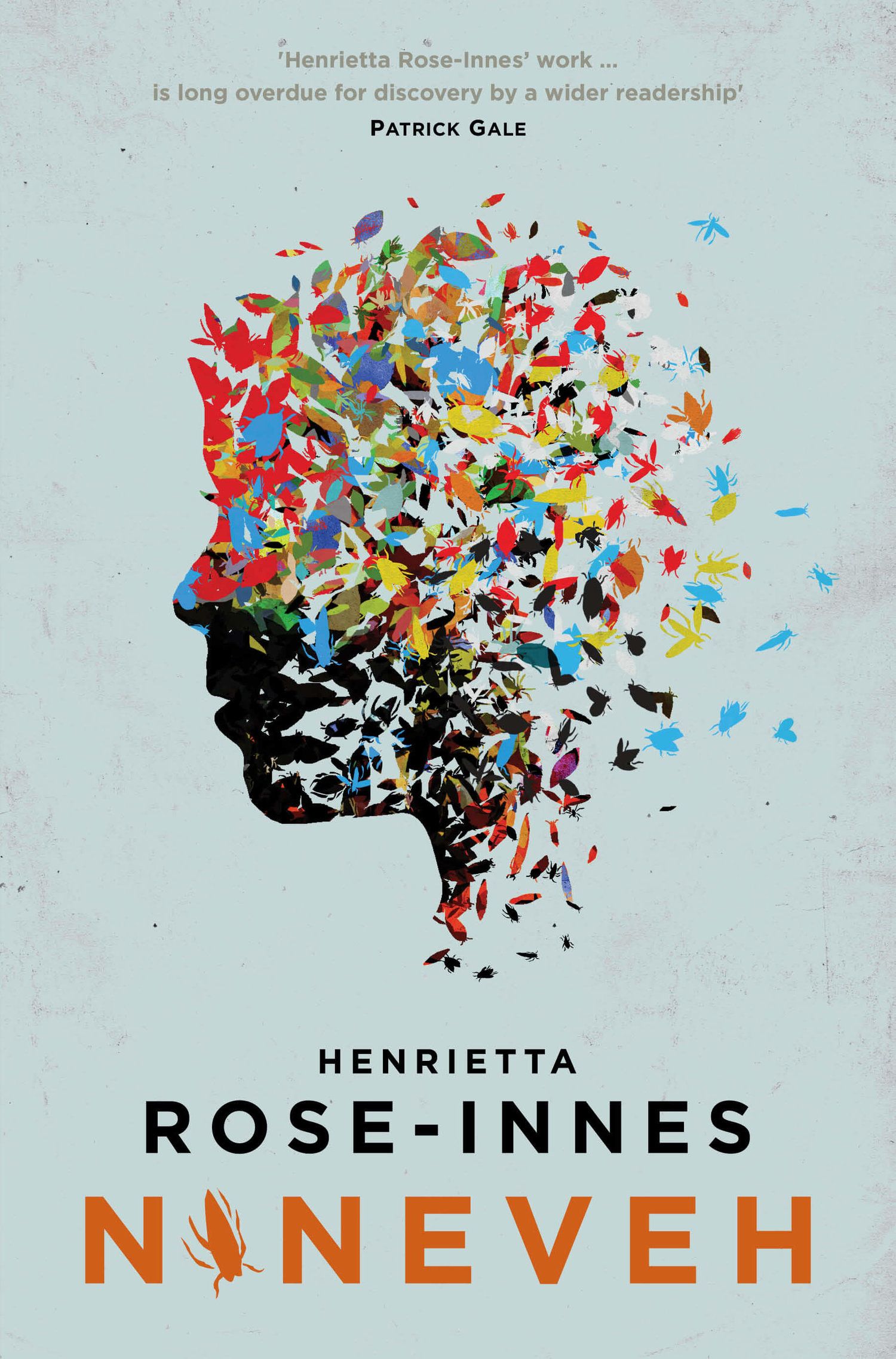 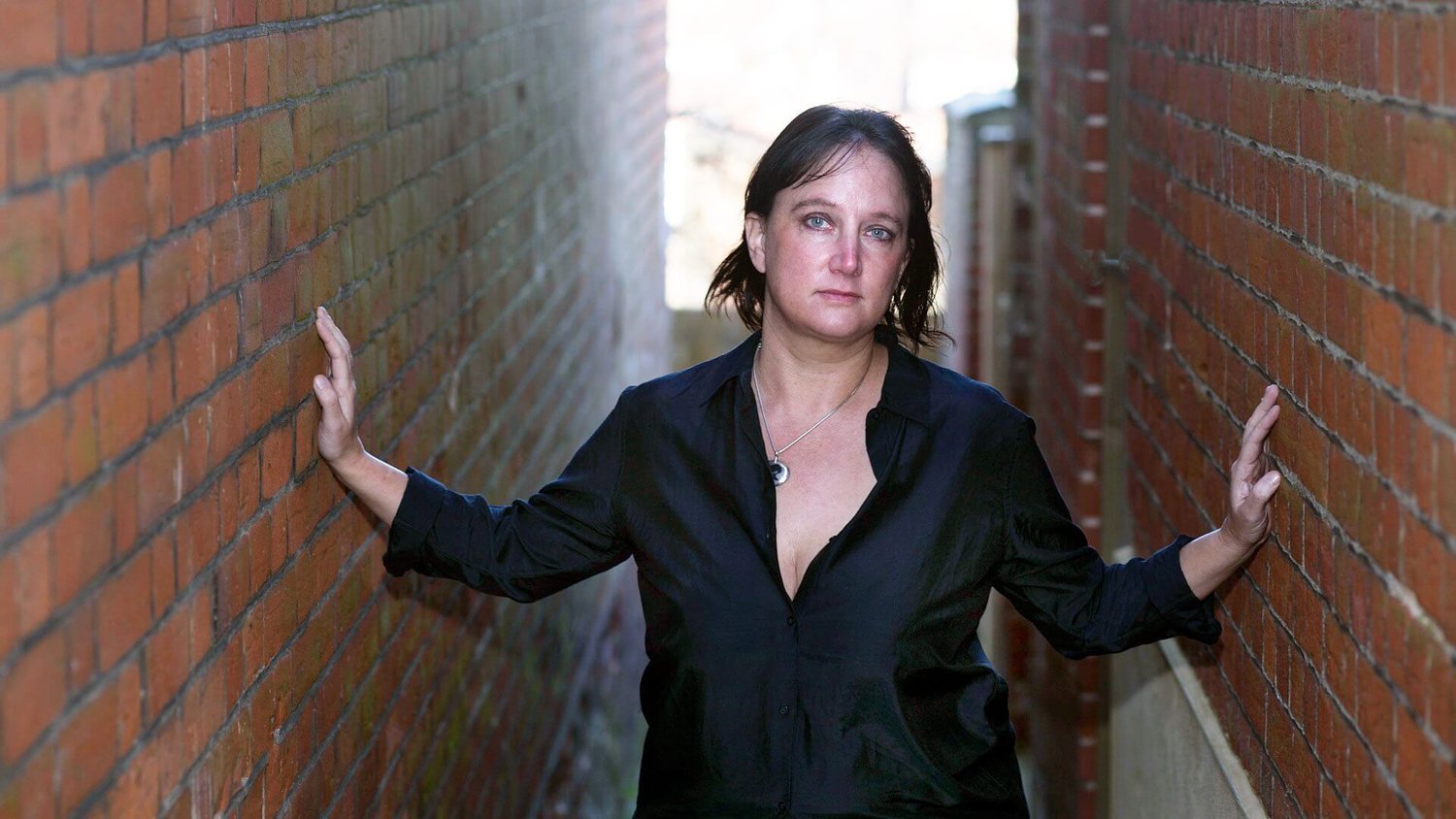