Sammy Davis Jr’s ‘I Gotta Be Me’ 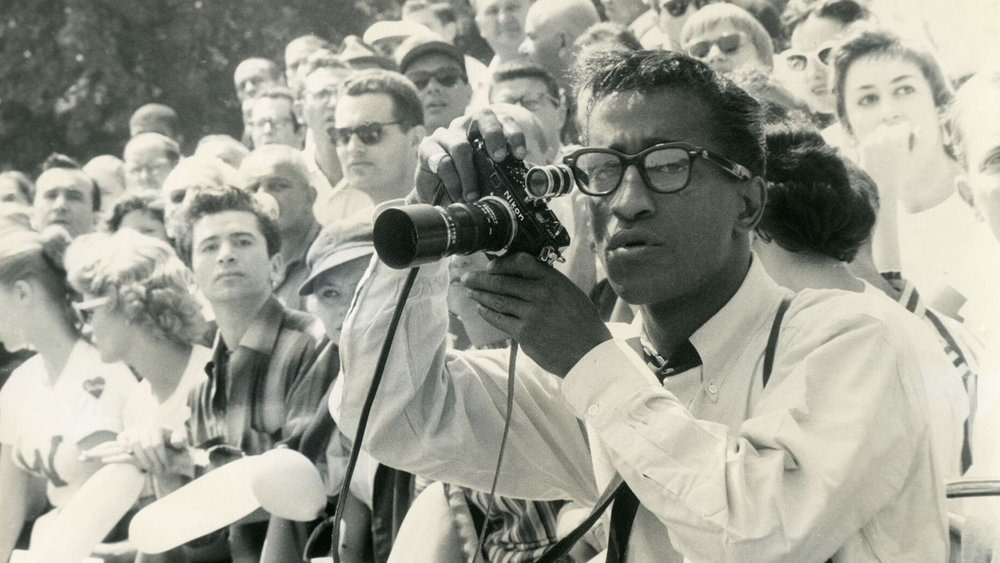 The life of Sammy Davis Jr is brought to engaging complexity in a documentary that is cultural, personal, political.

Description:  A documentary portrait spanning much of the twentieth century, from the 1930s to the 1980s, I’ve Gotta Be Me explores the struggles and triumphs of an iconic American entertainer: the multi-talented, multi-racial performer, Sammy Davis, Jr. At once larger-than-life, electrifying, and polarizing as a cultural and political figure, Davis Jr endured both racism from the white community when breaking color barriers, as well as suspicion from the black community for the implications of his performance choices. The in-depth film sheds further light on his life and on the shifting political times that became the larger setting for his art. Of importance is the altering landscape of the Civil Rights era: how it presented the performer with a number of cultural tensions and questions, especially those concerning black identity, political engagement, commercialization, commodification, and Judaism. Notable features of the film include archival footage and interviews with Whoopi Goldberg, Billy Crystal, Jerry Lewis, and Norman Lear.

For more information, as well as tickets, see the exhibition site here.