An immersive video-installation exhibit from the Black British artist is one of the highlights at the Barbican Centre, London.

Description: John Akomfrah creates his most ambitious piece to date — an immersive six-channel video installation addressing climate change, human communities and the wilderness. At a time when, according to the UN, greenhouse gas emissions from human activities are at their highest levels in history, Akomfrah’s Purple brings a multitude of cogent, pressing ideas into conversation, including animal extinctions, the memory of ice, the plastic ocean and global warming. Akomfrah has combined hundreds of hours of archival footage with newly shot film and crafted a hypnotic sound score to produce the video installation. 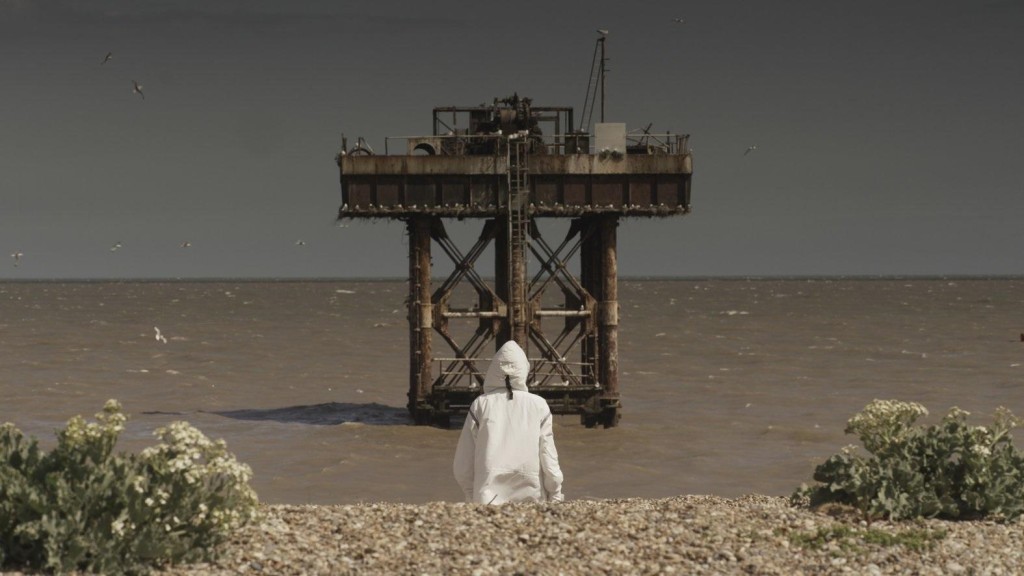 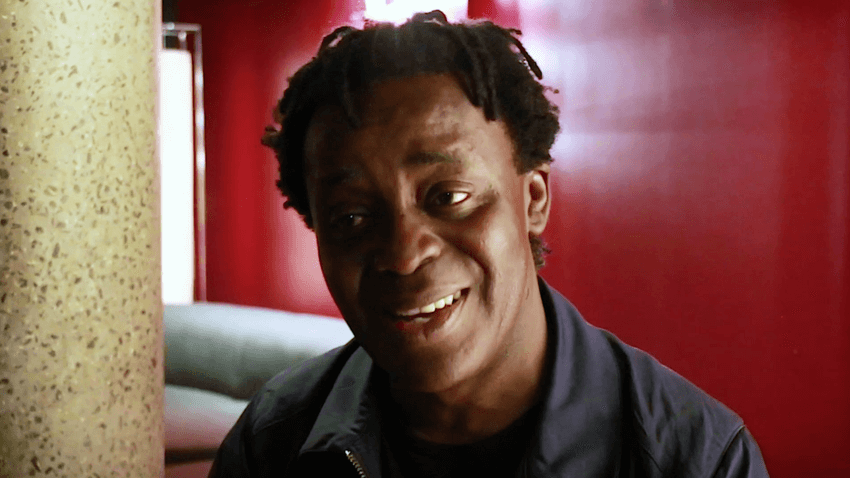 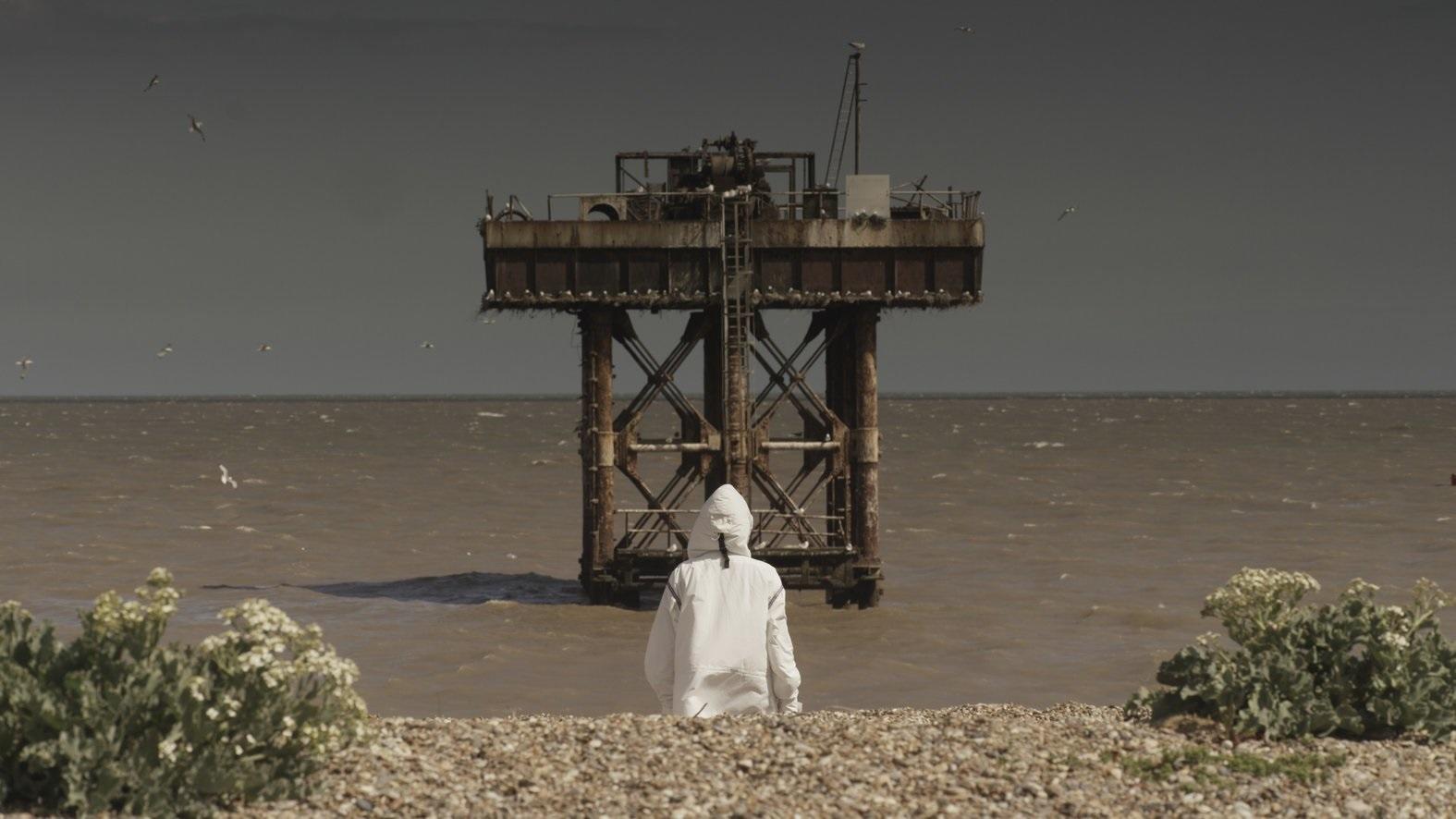