‘Writing to Save a Life’

John Edgar Wideman searches in searing prose for Louis Till, father of Emmett Till, both executed, by the Army, via lynching.

Full Title: Writing to Save a Life — The Louis Till File.

Description: In Writing to Save a Life, John Edgar Wideman searches for Louis Till, father of iconic, young Civil Rights martyr Emmett Till, a man who was a more silent victim of American injustice, executed by the Army ten years before his son’s murder via lynching in 1955.

Wideman himself was fourteen years old when, in 1955, he learned of Emmett’s lynching. Decades later he read, too, of Louis’s execution. And unable, as a writer of African-American culture, to escape the twin tragedies of father and son, Wideman takes several decades more to retell their stories together for the first time.

The result is an evocative and personal exploration of individual and collective memory in America by one of the most formidable Black intellectuals of our time. An amalgam of research, memoir, and imagination, completely original in its delivery.

Writing to Save a Life also becomes an engaging and enlightening conversation between generations, the living and the dead, fathers and sons, a bracing attempt to, as the author says, “make some sense out of the American darkness that disconnects colored fathers from sons, a darkness in which sons and fathers lose track of one another.”

For more details, see the book page at Simon & Schuster. 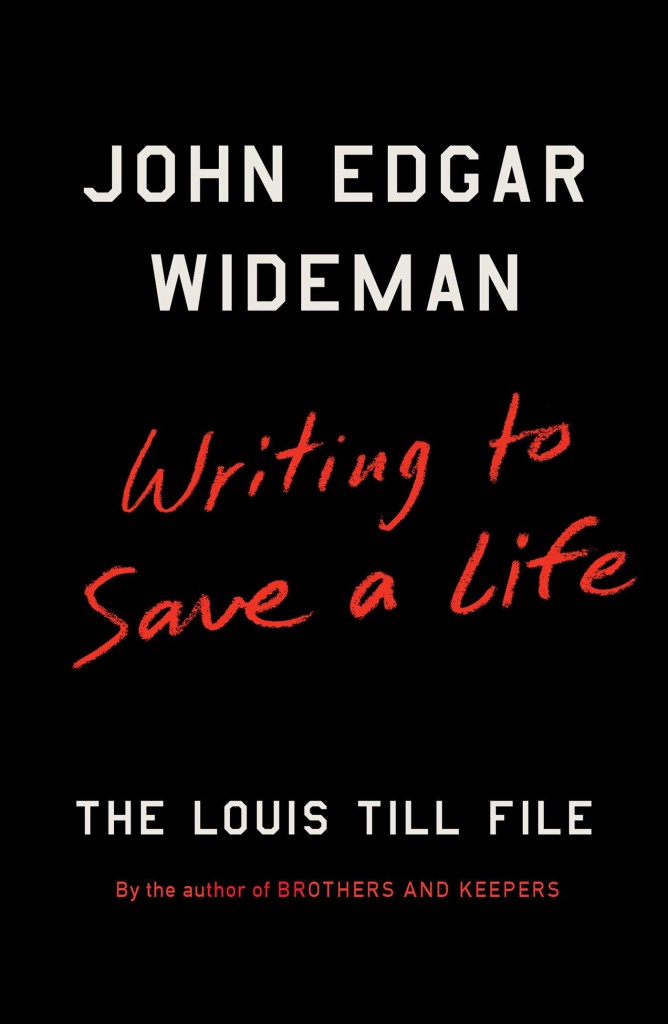 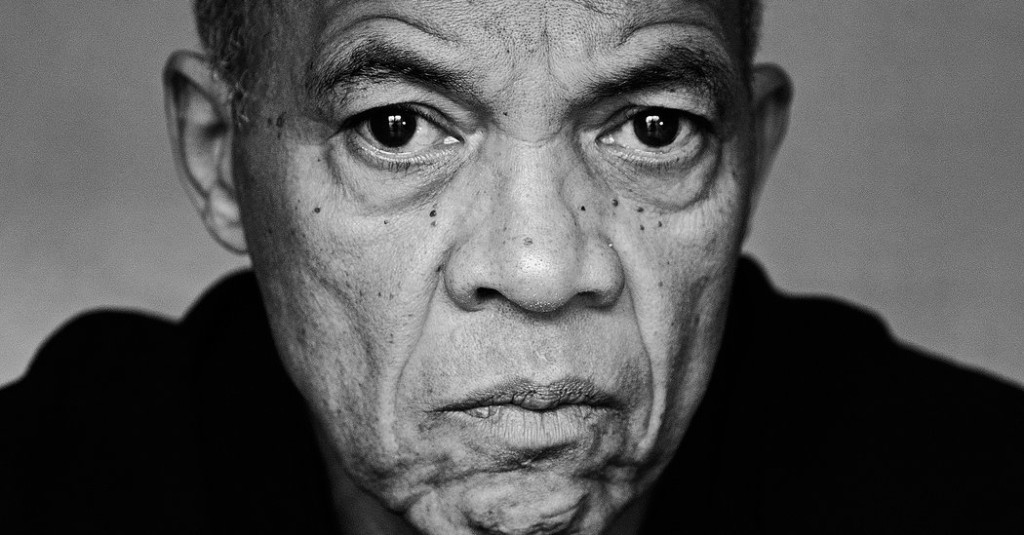 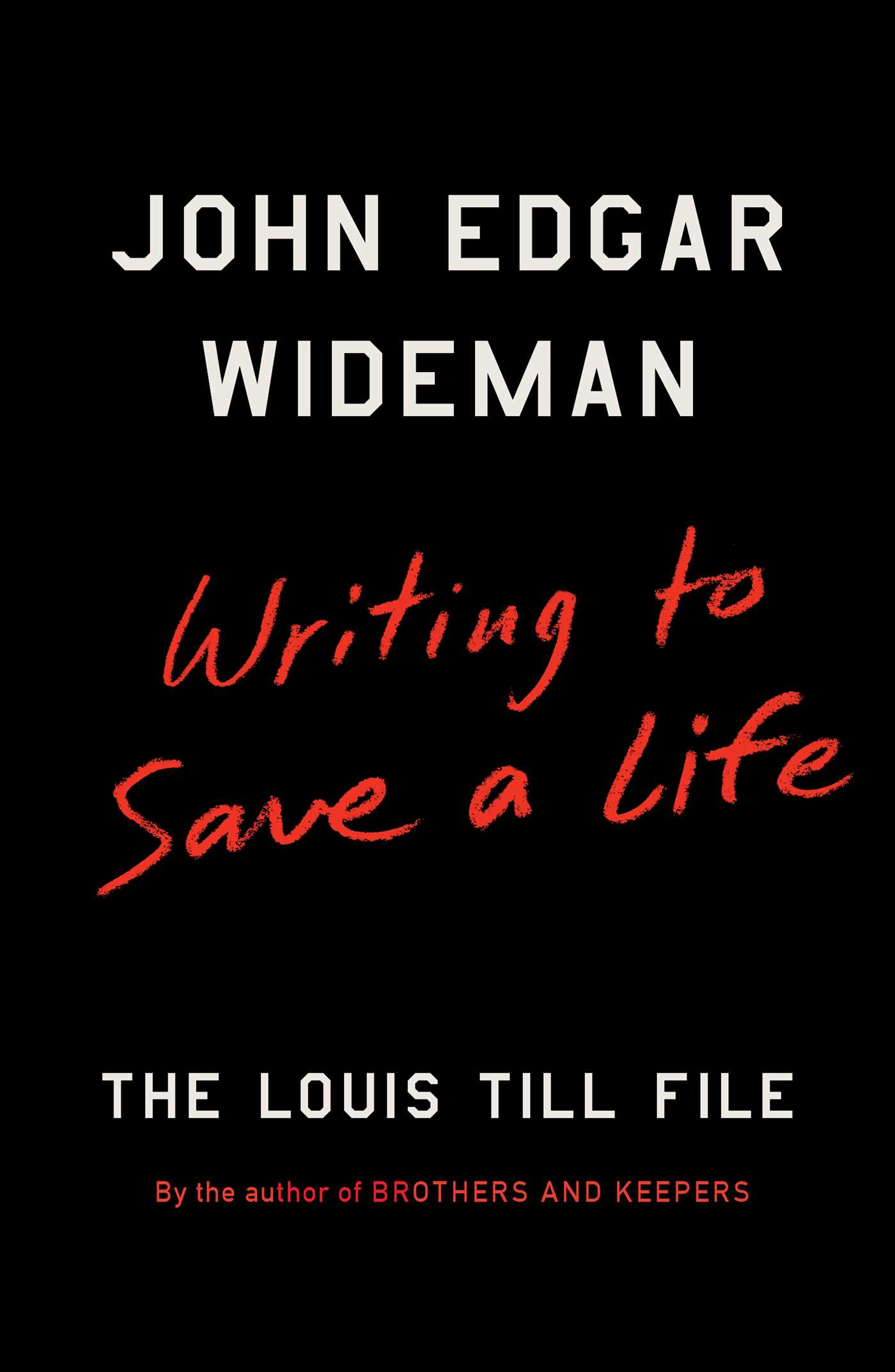 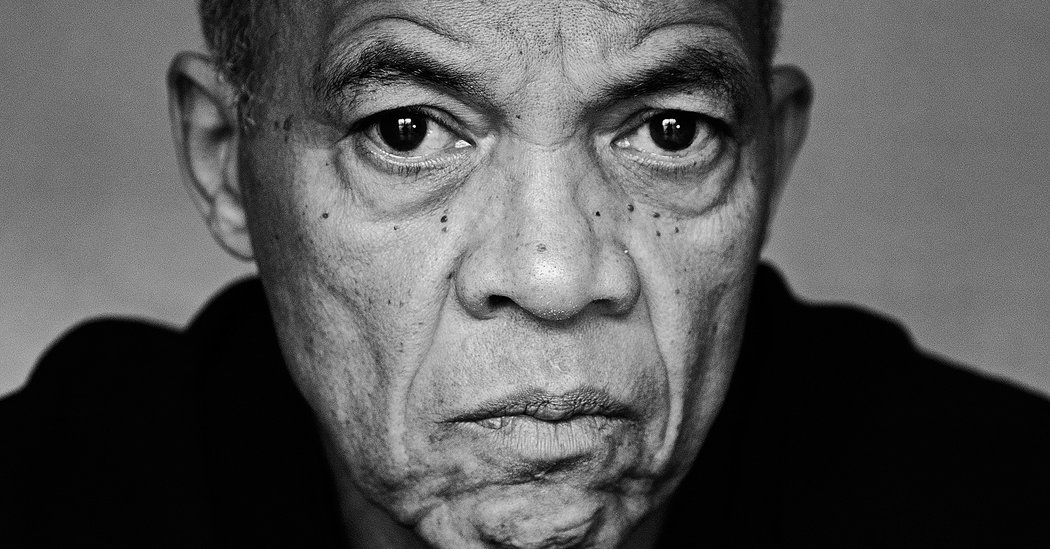