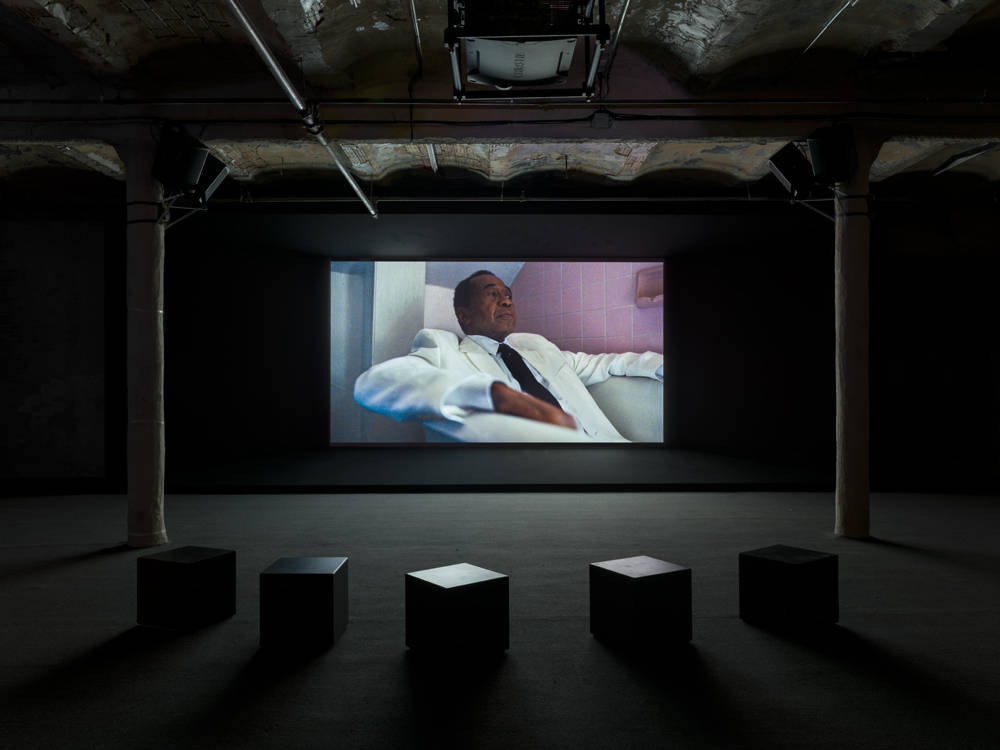 Joseph’s artistic work in the short film medium is given a film installation exhibit at the New Museum, New York City.

Description: In “Kahlil Joseph: Shadow Play,” his first solo presentation in New York, Joseph debuts Fly Paper (2017), a new film installation that draws from his admiration of photographer and artist Roy DeCarava (1919–2009) to bring together a range of film and digital footage contemplating themes of filiation, influence, and legacy as well as dimensions of the past, present, and future within a community of black artists, writers, actors, and musicians who call Harlem and New York City home. Joseph’s also marks a personal reckoning with the city through his late father, whom he cared for in Harlem at the end of his life.

Through references to literature and narration, Fly Paper also probes the ways in which the literary imagination parallels that of film and how the ordinary act of storytelling shapes larger histories and enduring myths. Fly Paper also expands Joseph’s practice into sound, unfolding a complex acoustic environment in which sonic textures and original compositions resonate throughout the exhibition space. As a rich and polyphonic portrait of black art and culture in New York City, Fly Paper invites a meditation on the slippery nature of memory, reverie, and the photographic image. 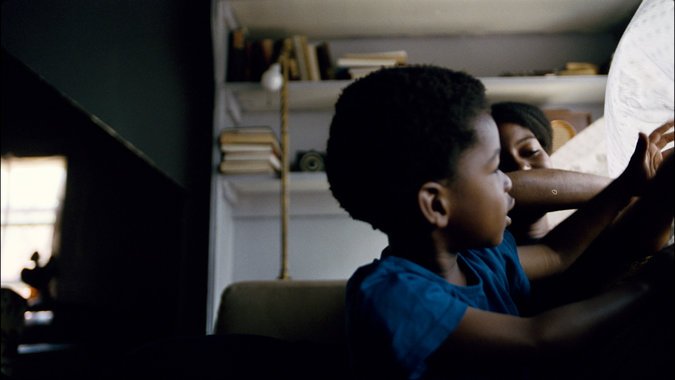 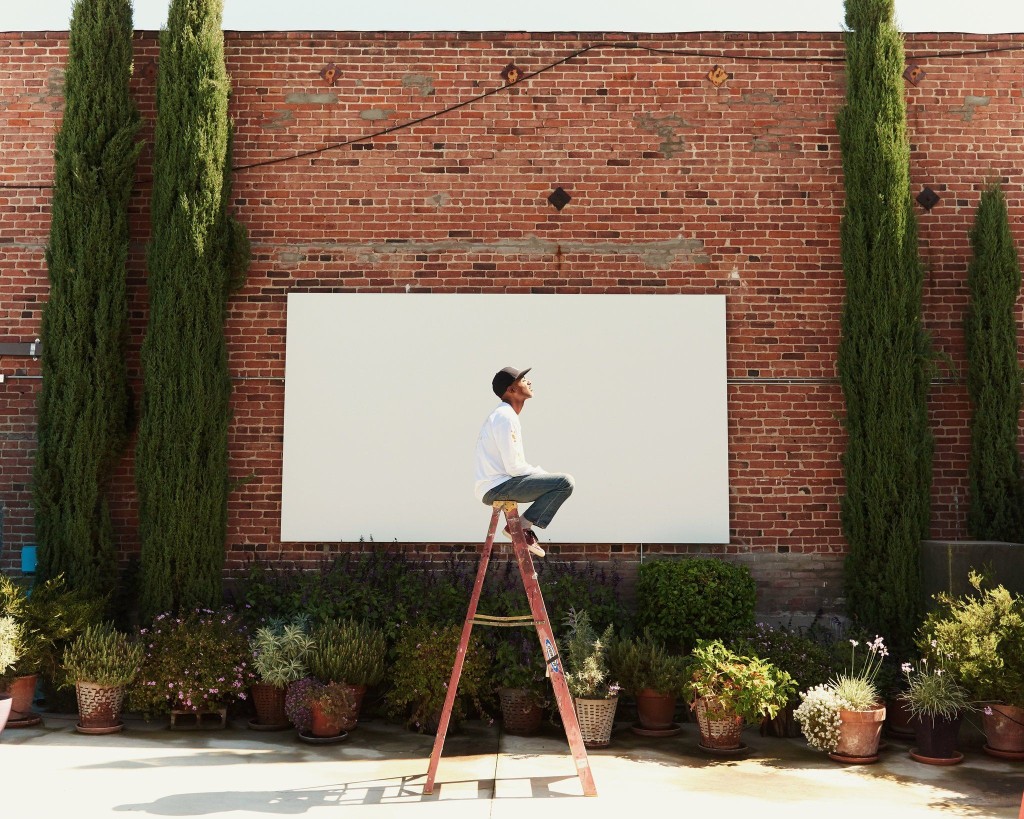 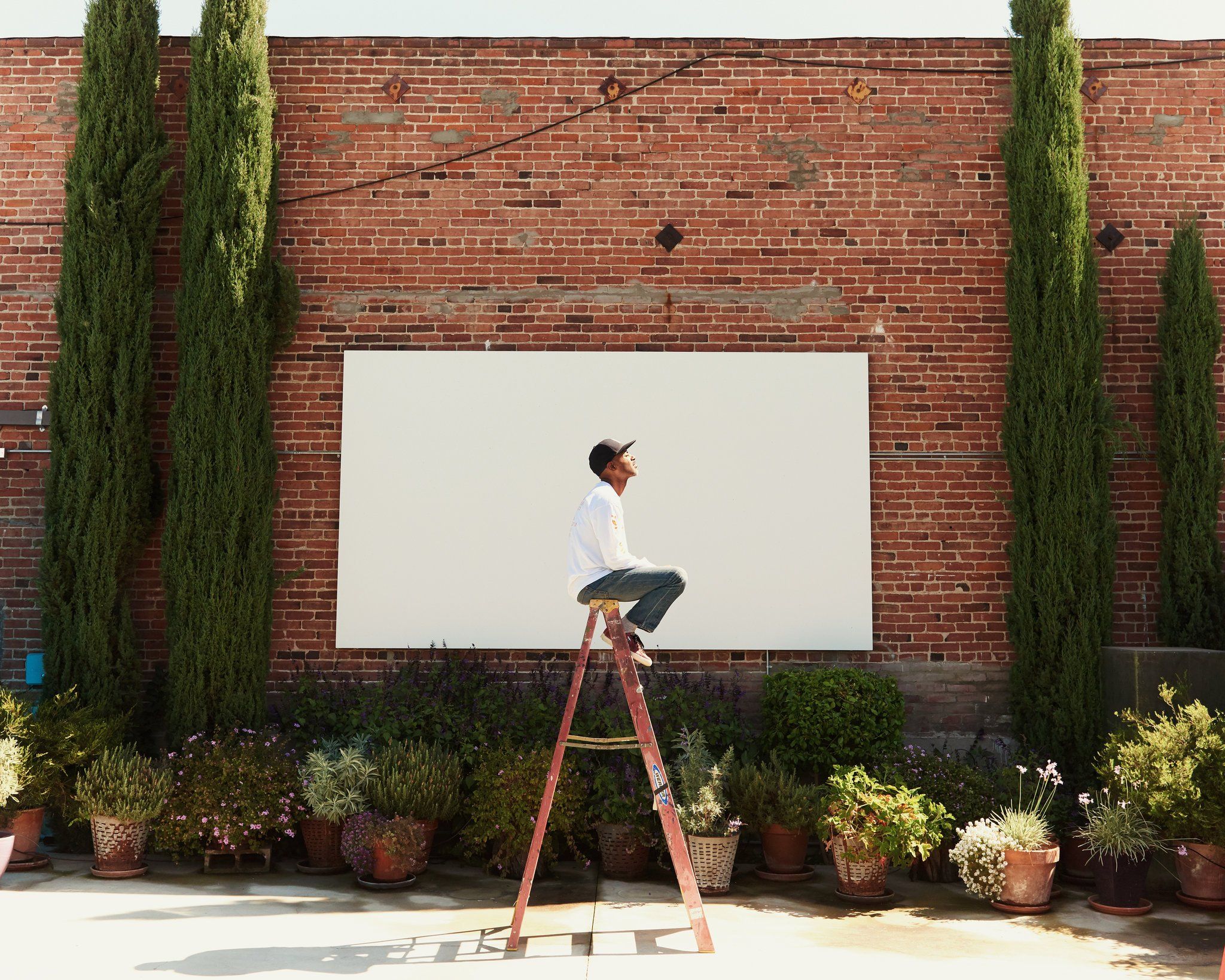