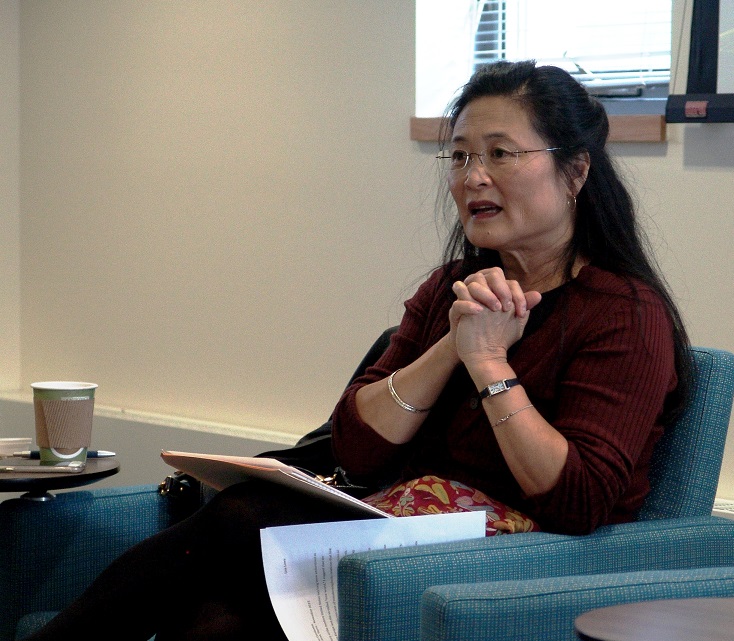 Description: In this uniquely interdisciplinary work, Lisa Lowe examines the relationships between Europe, Africa, Asia, and the Americas in the late eighteenth- and early nineteenth-centuries, exploring the links between colonialism, slavery, imperial trades and Western liberalism. Reading across archives, canons, and continents, Lowe connects the liberal narrative of freedom overcoming slavery to the expansion of Anglo-American empire, observing that abstract promises of freedom often obscure their embeddedness within colonial conditions.

Race and social difference, Lowe contends, are enduring remainders of colonial processes through which “the human” is universalized and “freed” by liberal forms, while the peoples who create the conditions of possibility for that freedom are assimilated or forgotten.

Analyzing the archive of liberalism alongside the colonial state archives from which it has been separated, Lowe offers new methods for interpreting the past, examining events well documented in archives, and those matters absent, whether actively suppressed or merely deemed insignificant. Lowe invents a mode of reading intimately, which defies accepted national boundaries and disrupts given chronologies, complicating our conceptions of history, politics, economics, and culture, and ultimately, knowledge itself. 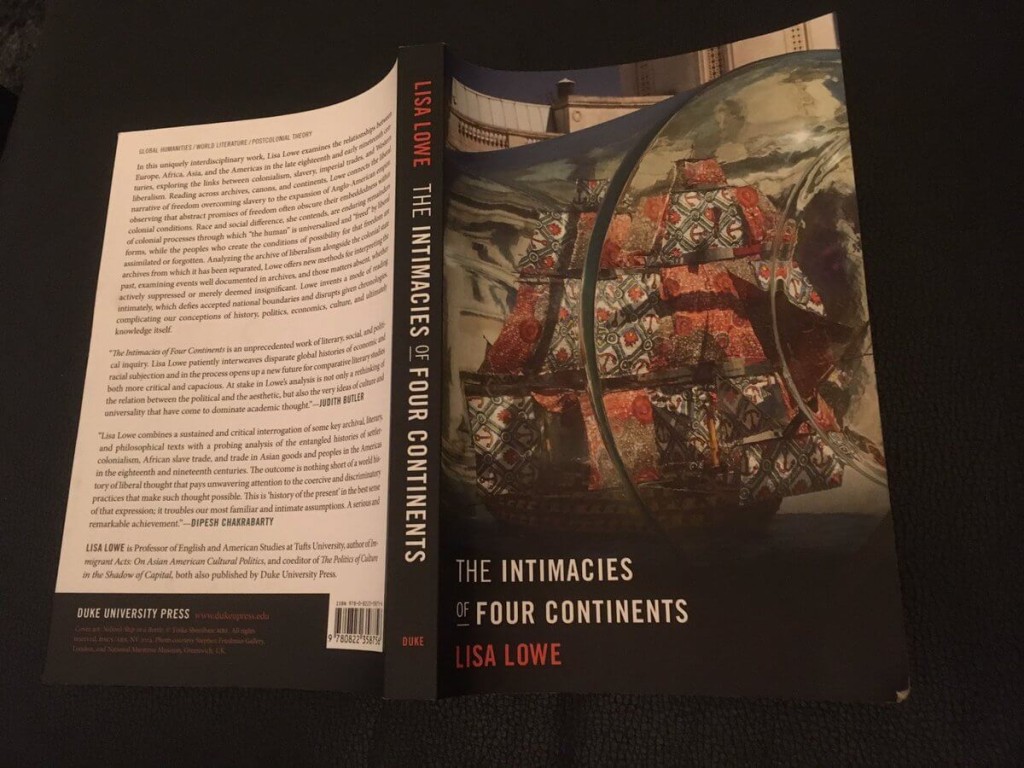 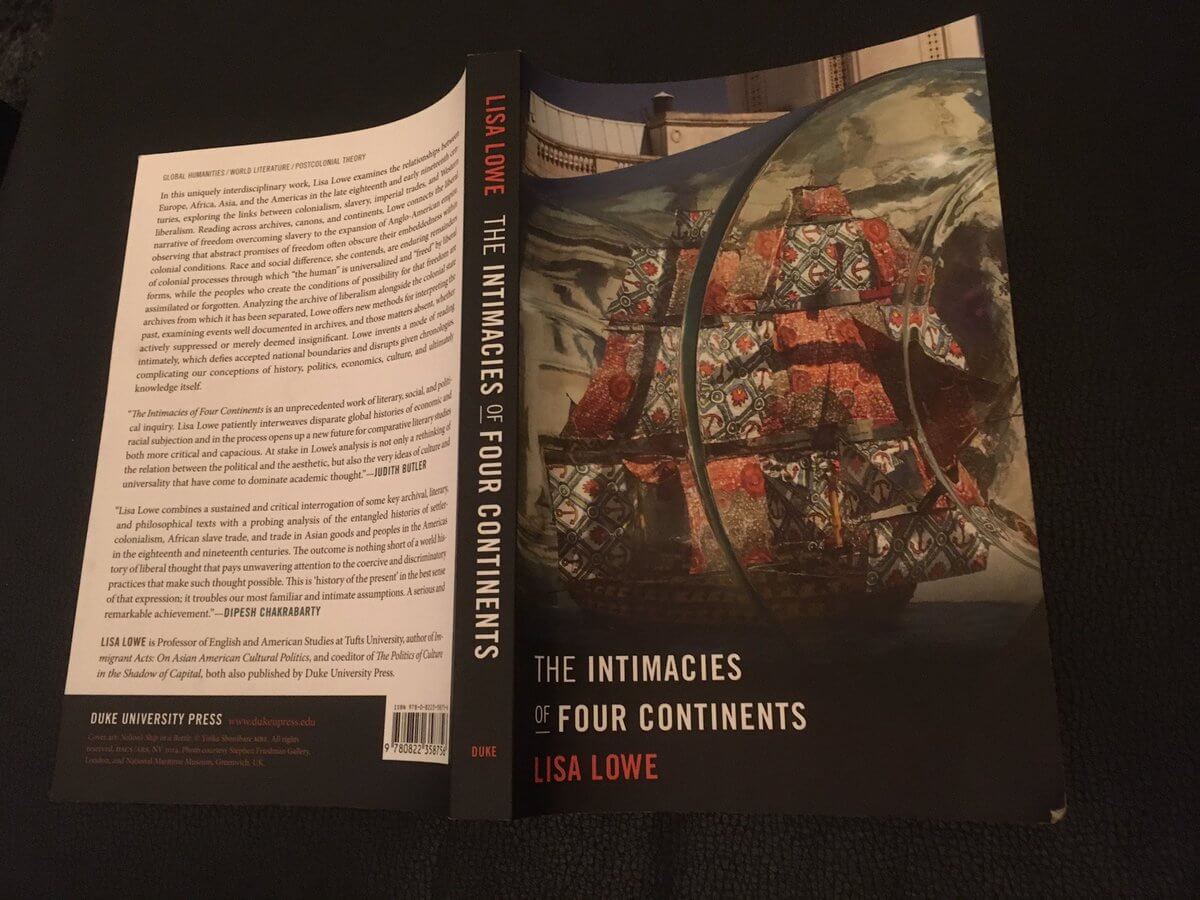