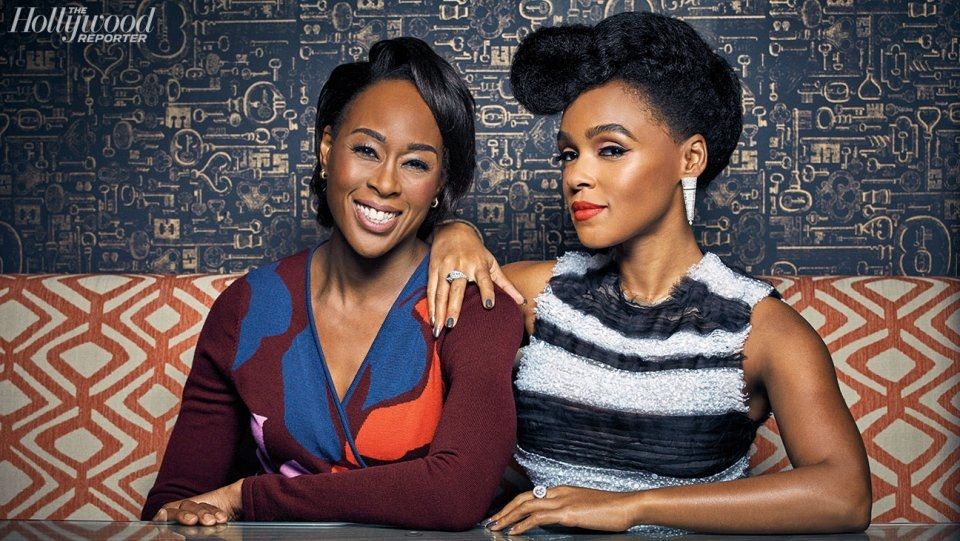 Full Title: Hidden Figures — The American Dream and the Untold Story of the Black Women Mathematicians Who Helped Win the Space Race.

Description: In Hidden Figures, Margot Lee Shetterly brings into fuller view the role played by Dorothy Vaughan, Katherine Johnson, Mary Jackson, and Christine Darden at NASA in the 1940s-60s, during a concerted push for achievement in aerospace engineering and administration.

Originally relegated to teaching math in the South’s segregated public schools, the four African-American women were called into service during the labor shortages of World War II, and became part of a group of dedicated female mathematicians known as “human computers,” who used pencils, slide rules, and adding machines to produce calculations that launched rockets and helped fuel some of America’s most significant successes in space.

Shetterly chronicles their careers over nearly three decades, as they faced the challenges of Jim-Crow-era segregation, forged alliances, and used their intellect to change their own lives as well as their country’s future. In Hidden Figures, Shetterly gives us a powerful, revelatory contribution to underwritten histories, essential to our understanding of race, discrimination, and achievement in modern America.

For more details, see the book’s publication site at HarperCollins.