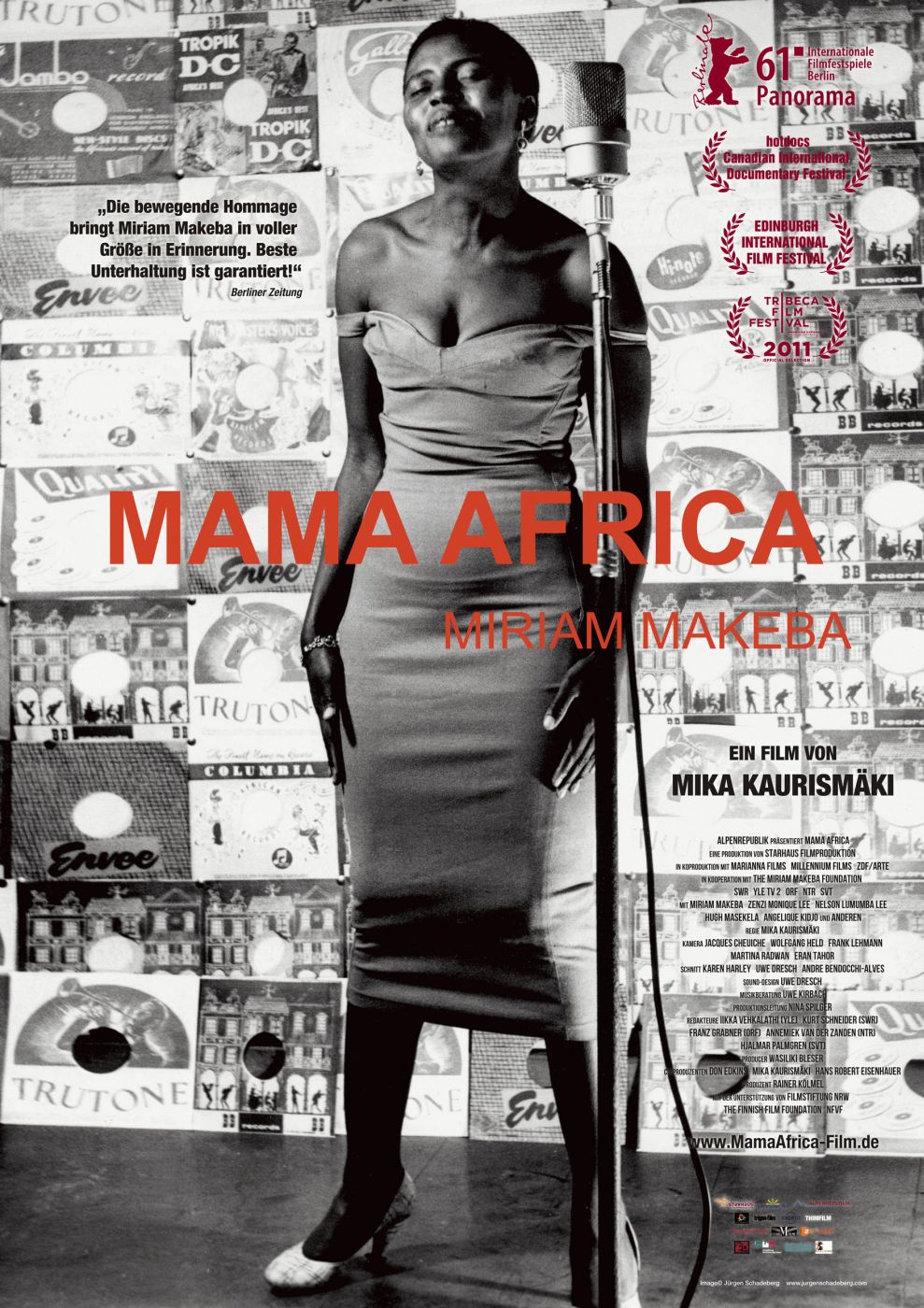 A vivid documentary of her travel across America brings to life an unforgettable source of politics, music, inspiration.

Description: Mama Africa: Miriam Makeba introduces to a new generation of Americans the world-famous South African singer Miriam Makeba and her legacy. Miriam Makeba (1932-2008) spent half a century travelling the world spreading her political message to fight racism, poverty and promote justice and peace. Makeba, whose music was always anchored in her traditional South African roots, was one of the first African musicians to win international stardom.

Forced into exile from South Africa in 1959, she sang for John F. Kennedy, performed with Harry Belafonte and Nina Simone, was married to Hugh Masekela and also Stokely Carmichael. She fought for the oppressed– most importantly for black Africans, as a campaigner against apartheid. Mika Kaurismaki’s documentary, traces fifty years of her music and her performing life.

Through rare archive footage of her performances and through testimonies of her contemporaries and supporters including Harry Belafonte, Stokely Carmichael, Hugh Masekela, Paul Simon, Angélique Kidjo and many others – we discover Miriam Makeba’s remarkable journey. 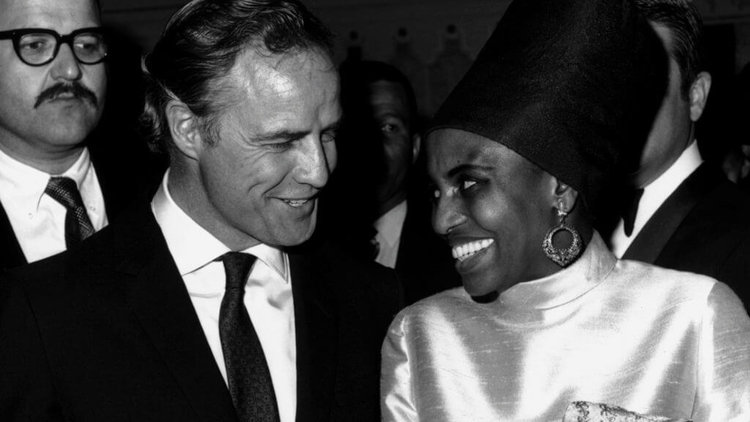 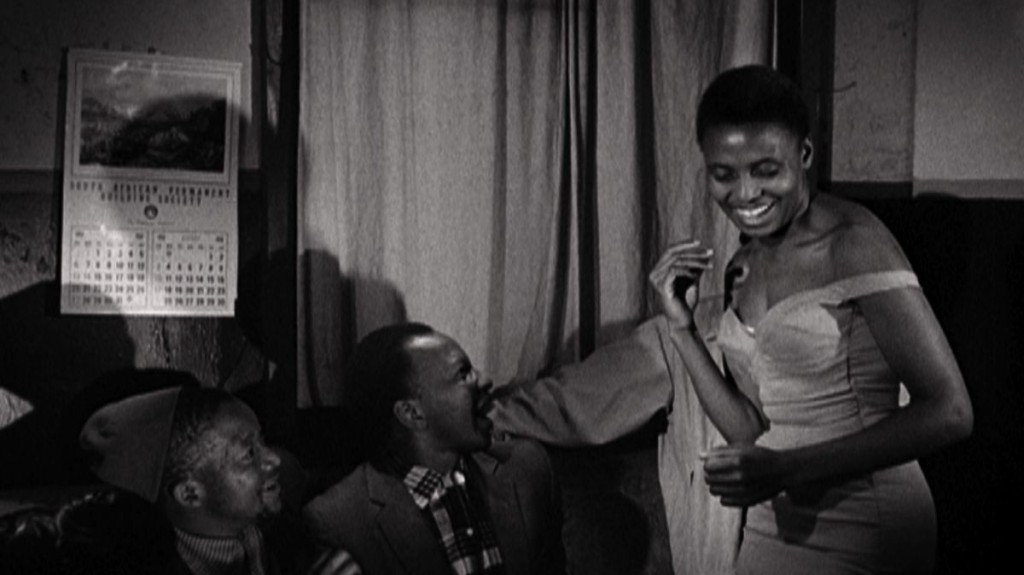 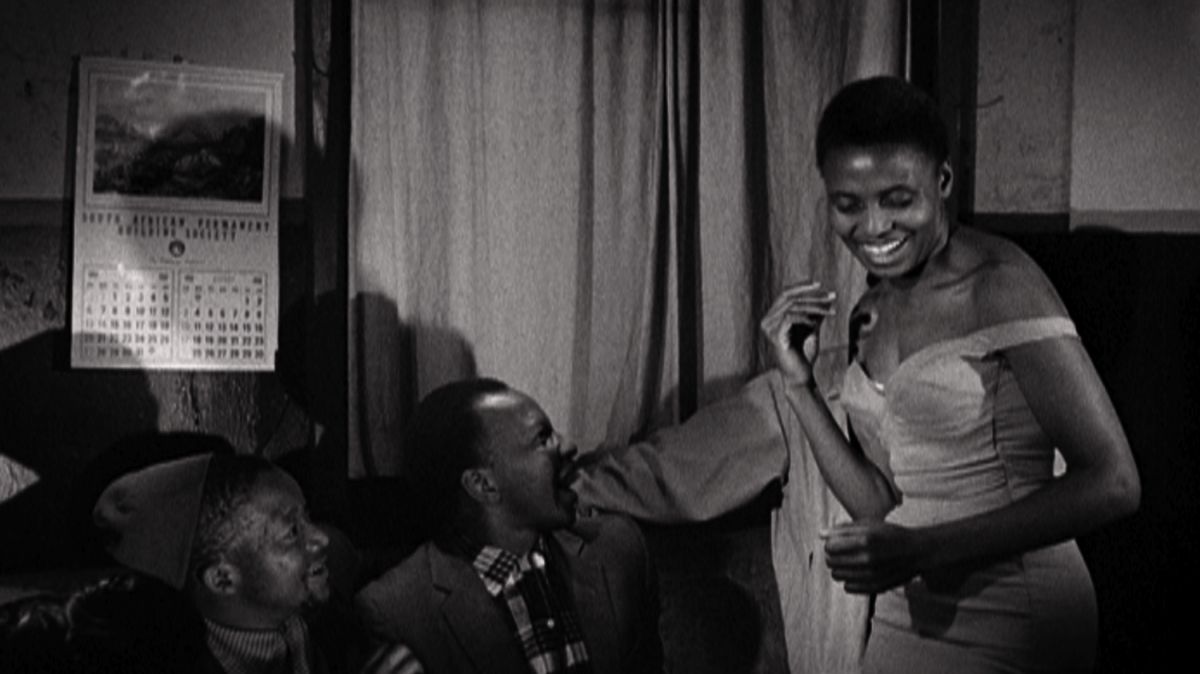