The Oscars seek to be recognized as something they have had difficulty recognizing: the year’s best work across cultures, lives, languages.

LOS ANGELES, CALIFORNIA — Moonlight has been awarded the Oscar for Best Picture. The award capped a night of notable, truly significant firsts, including the first Best Picture to centrally feature gay protagonists or a full cast of African descent. And in Mahershala Ali’s win for Best Supporting Actor, one of the night’s overarching themes was essentially set: Ali became the first Muslim actor in US history to win an Academy Award.

In between those two awards came another notable first: Viola Davis’ win for Best Supporting Actress in Fences. With it, she became the first African-American actor to win an Oscar, Emmy, and Tony for acting performances, in either male or female categories. The achievement is often known as The Triple Crown of Acting, and has been enjoyed by only 23 actors since 1953.

Moonlight also received the Oscar for Best Adapted Screenplay, given to Barry Jenkins, the film’s director, and Tarell Alvin McCraney, the MacArthur Grant-winning playwright, whose unpublished semi-autobiographical play, In Moonlight Black Boys Look Blue, served as the primary substrate for the film adaptation.

It seems only fitting that such noteworthy actors, writers, and filmmakers have also been giving the more memorable speeches throughout the awards season, and this evening’s thank-yous at times surpassed those of recent ceremonies. If Ali’s stressed a legacy of lessons given to him by his teachers — several of whom he called out by name, with the intonement to remember that acting is fundamentally a service to characters — Davis’ speech focused that service further, calling on herself and her profession to continue to “exhume those bodies.”

Ali and Davis Inspire With Thanks

“You know,” Davis said to a soon rapt audience, “there’s one place that all the people with the greatest potential are gathered — one place — and that’s the graveyard. People ask me all the time, what kind of stories do you want to tell, Viola? And I say, exhume those bodies. Exhume those stories. The stories of the people who dreamed big and never saw those dreams to fruition. People who fell in love and lost. I became an artist — and thank God I did — because we are the only profession that celebrates what it means to live a life. So, here’s to August Wilson, who exhumed and exalted the ordinary people.”

There’s one place that all the people with the greatest potential are gathered — the graveyard. Exhume those bodies. Exhume those stories. The stories of the people who dreamed big and never saw those dreams to fruition. People who fell in love and lost. Celebrate what it means to live a life.

August Wilson was the Pulitzer Prize-winning playwright of the original play, Fences, adapted with care, attention, and craftmanship by another well-known, Academy Award-winning actor, Denzel Washington. Washington co-starred with Davis in both the 2010 Broadway revival and this most recent film adaptation. His dedication to the play as a durable work of art and a humane exploration of shared lives was suitably, warmly praised by Davis.

Jenkins and McCraney See You

The most resonant set of speeches were those given by Jenkins and McCraney while receiving their award for Best Adapted Screenplay. Jenkins ended a dedication to his students, family, and support with an uplifting nod to a much wider, growing, and increasingly recognized audience. “All you people,” he declared, “who feel like there’s no mirror for you, the Academy has your back, the ACLU has your back, we have your back, and for the next four years, we will not forget you.”

McCraney followed poignantly: “I want to say thank God for my mother, who proved to me through her struggles and the struggles that Naomie Harris portrayed for you, that we can be somebody.” And to rousing applause, he continued, “This goes out to all those black and brown boys and girls and non-gender-conforming who don’t see themselves, we’re trying to show you you and us. Thank you, thank you. This is for you.” 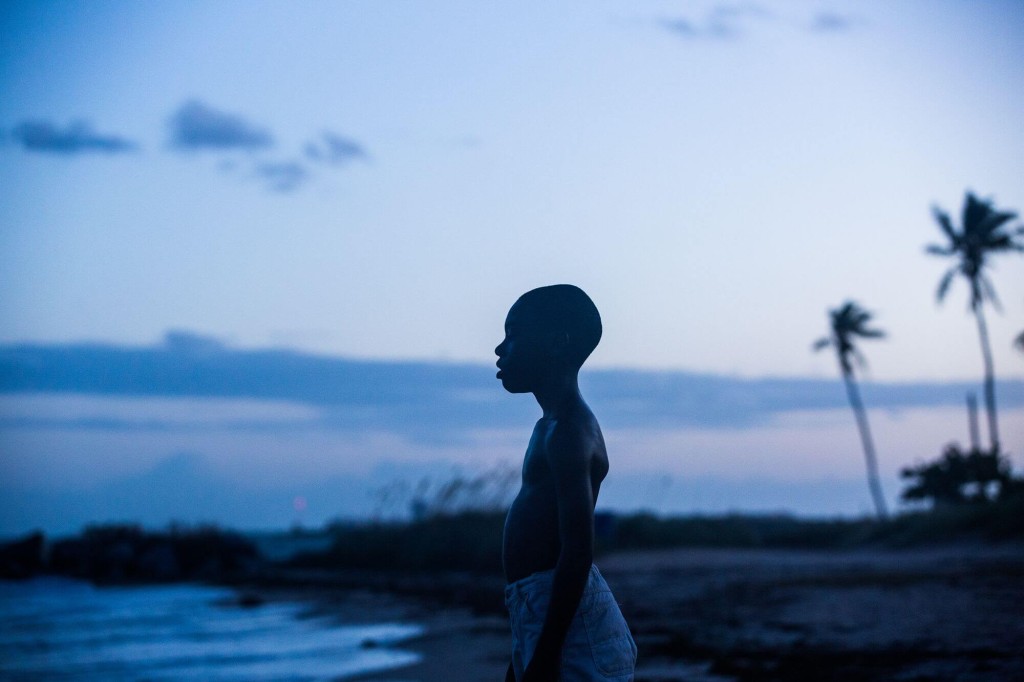 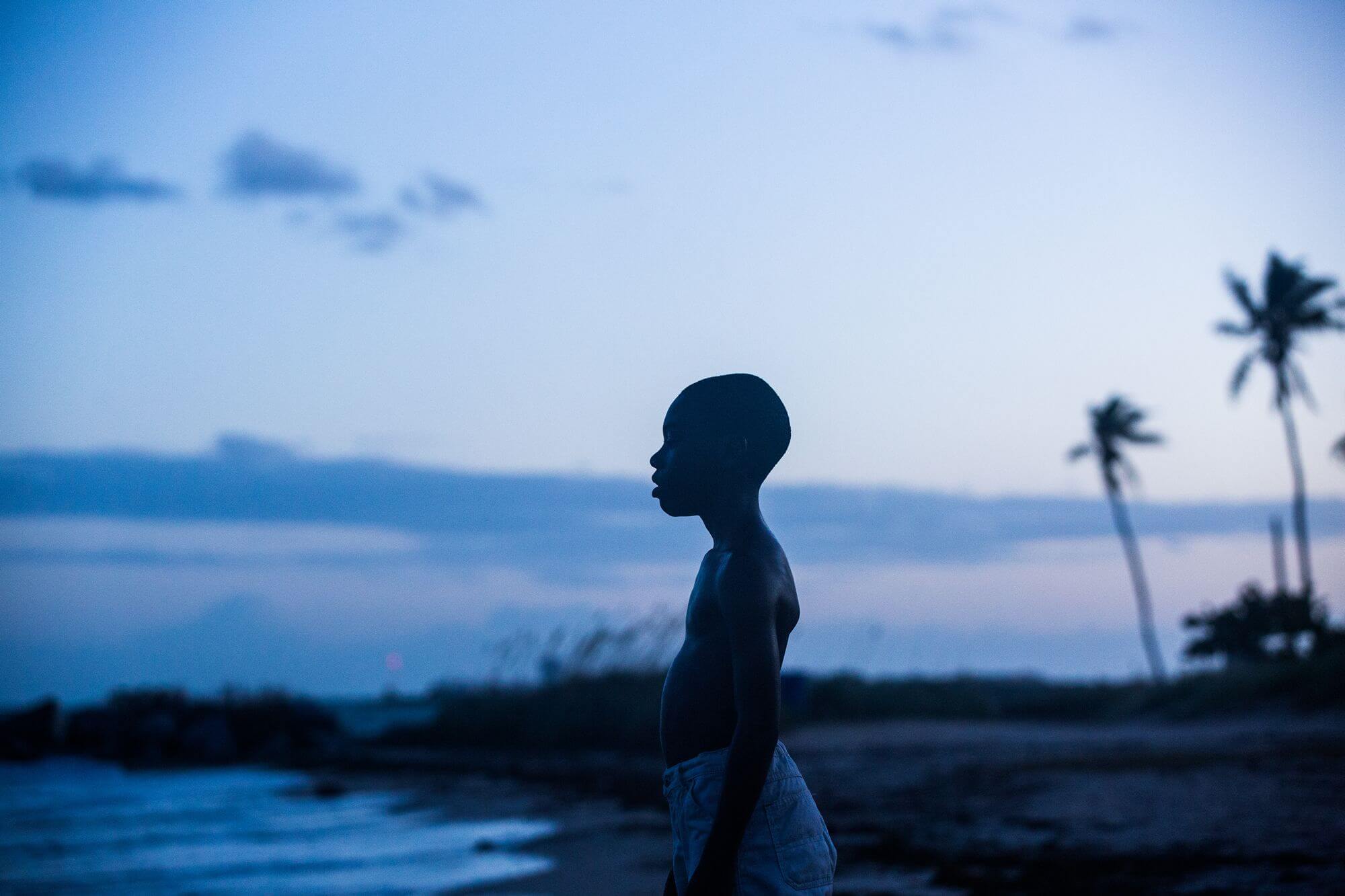 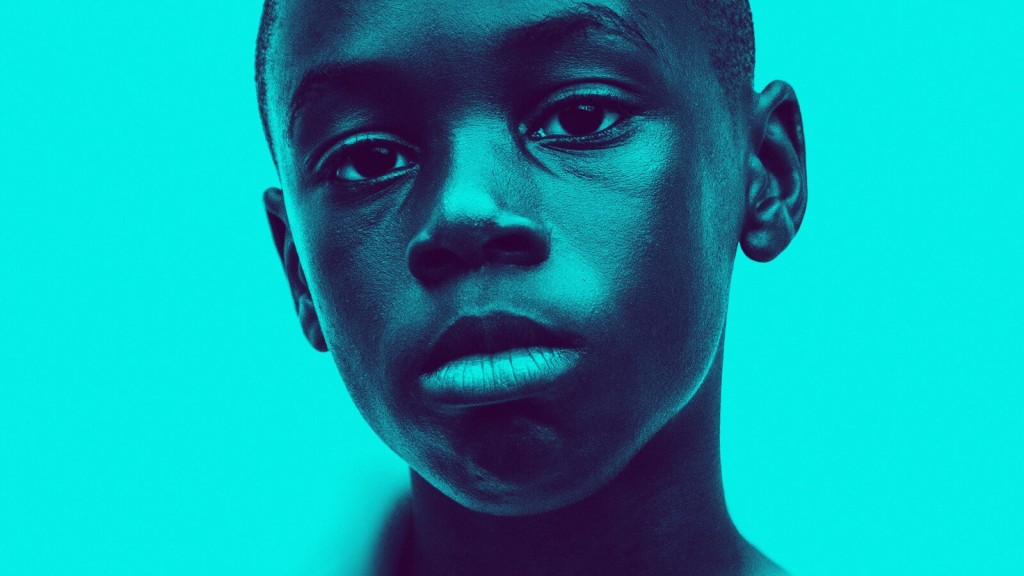 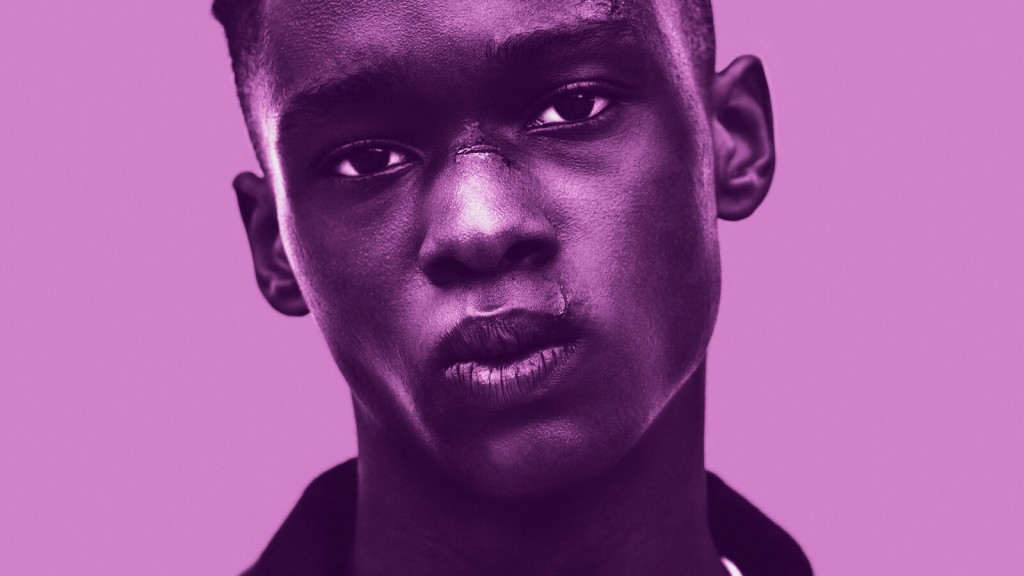 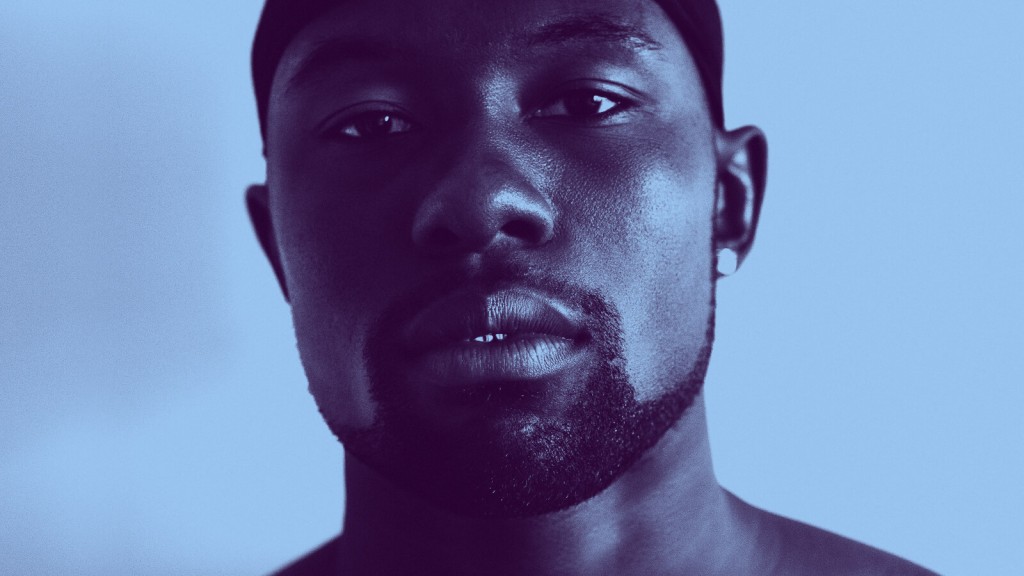 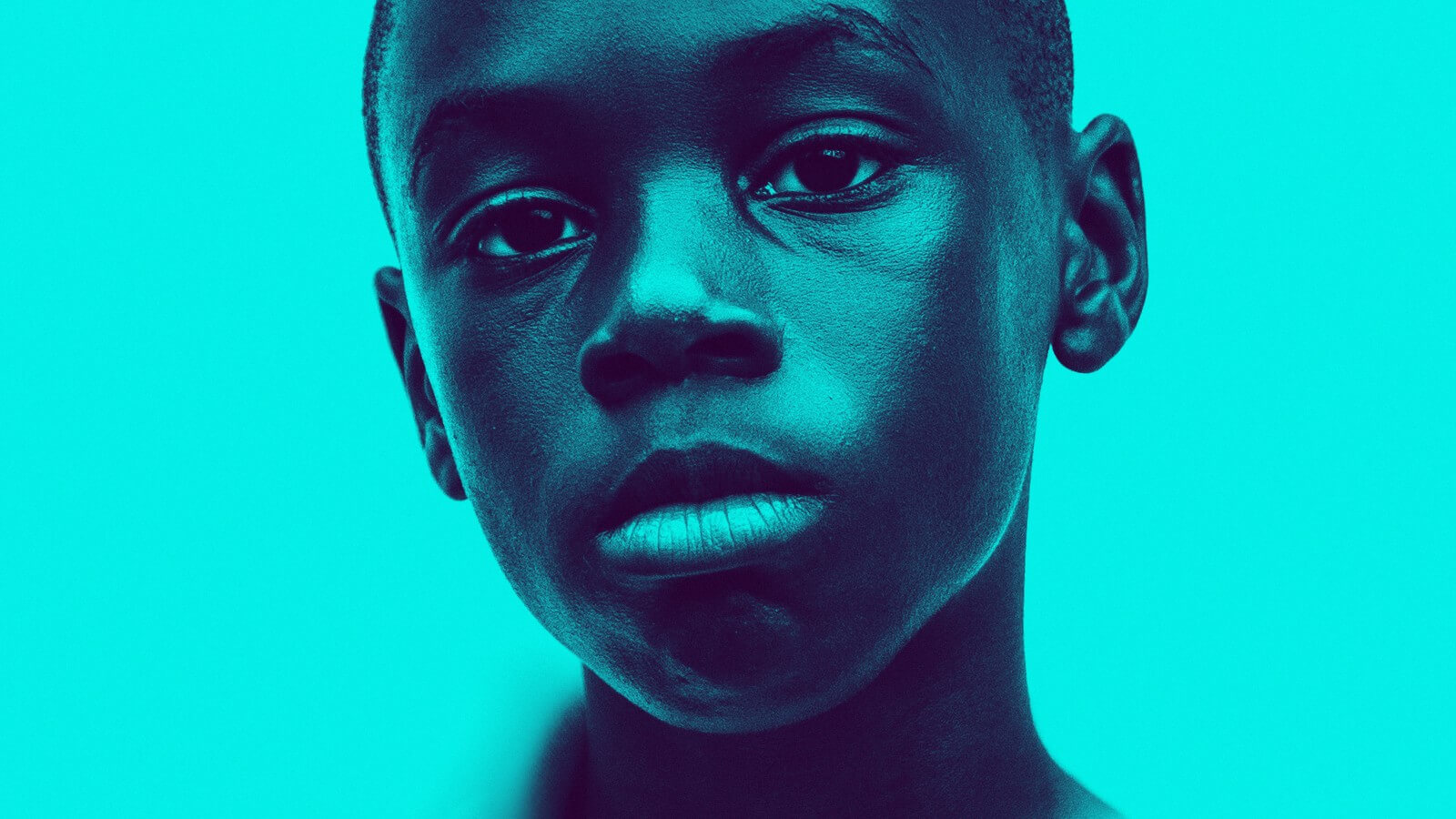 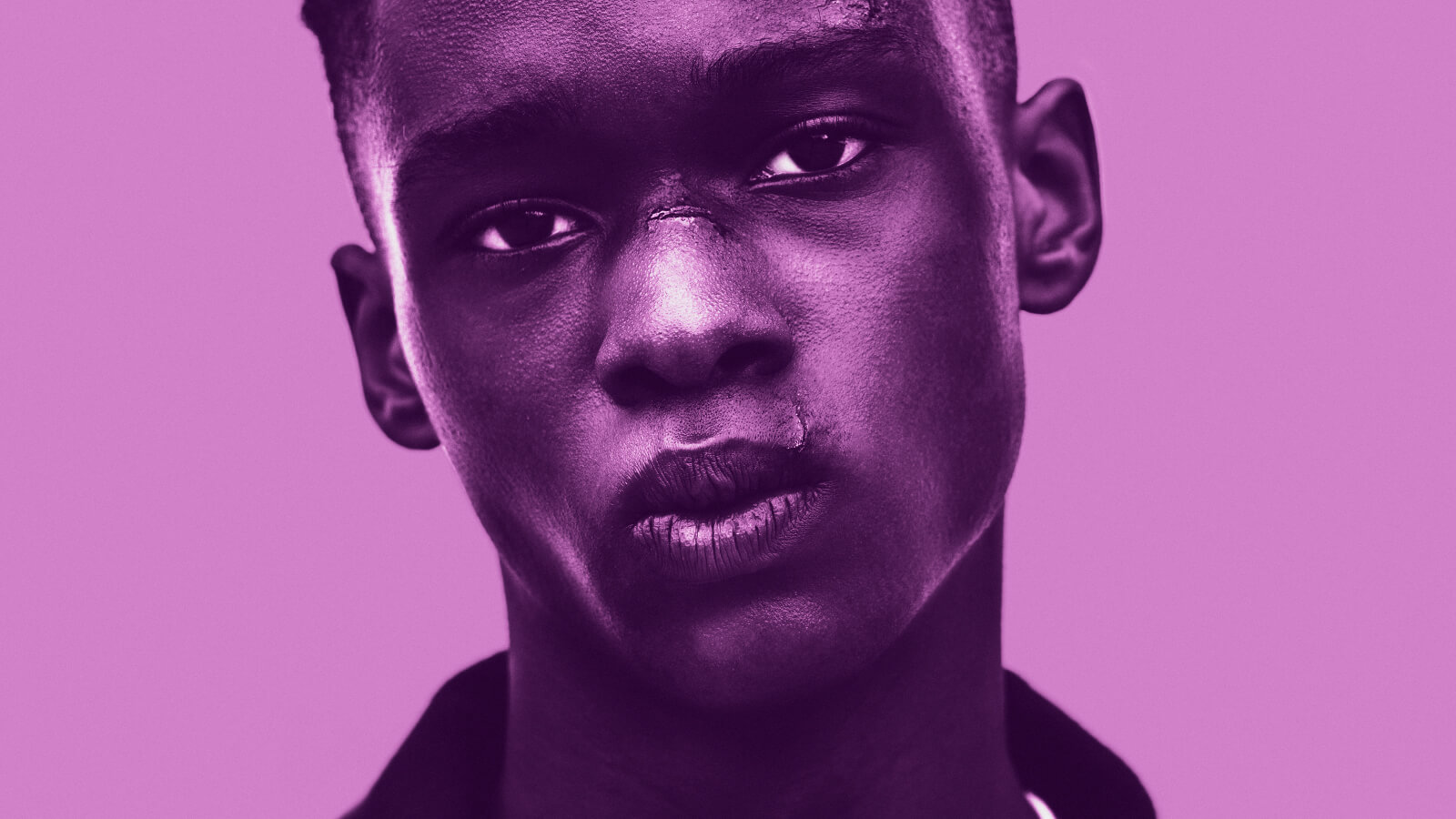 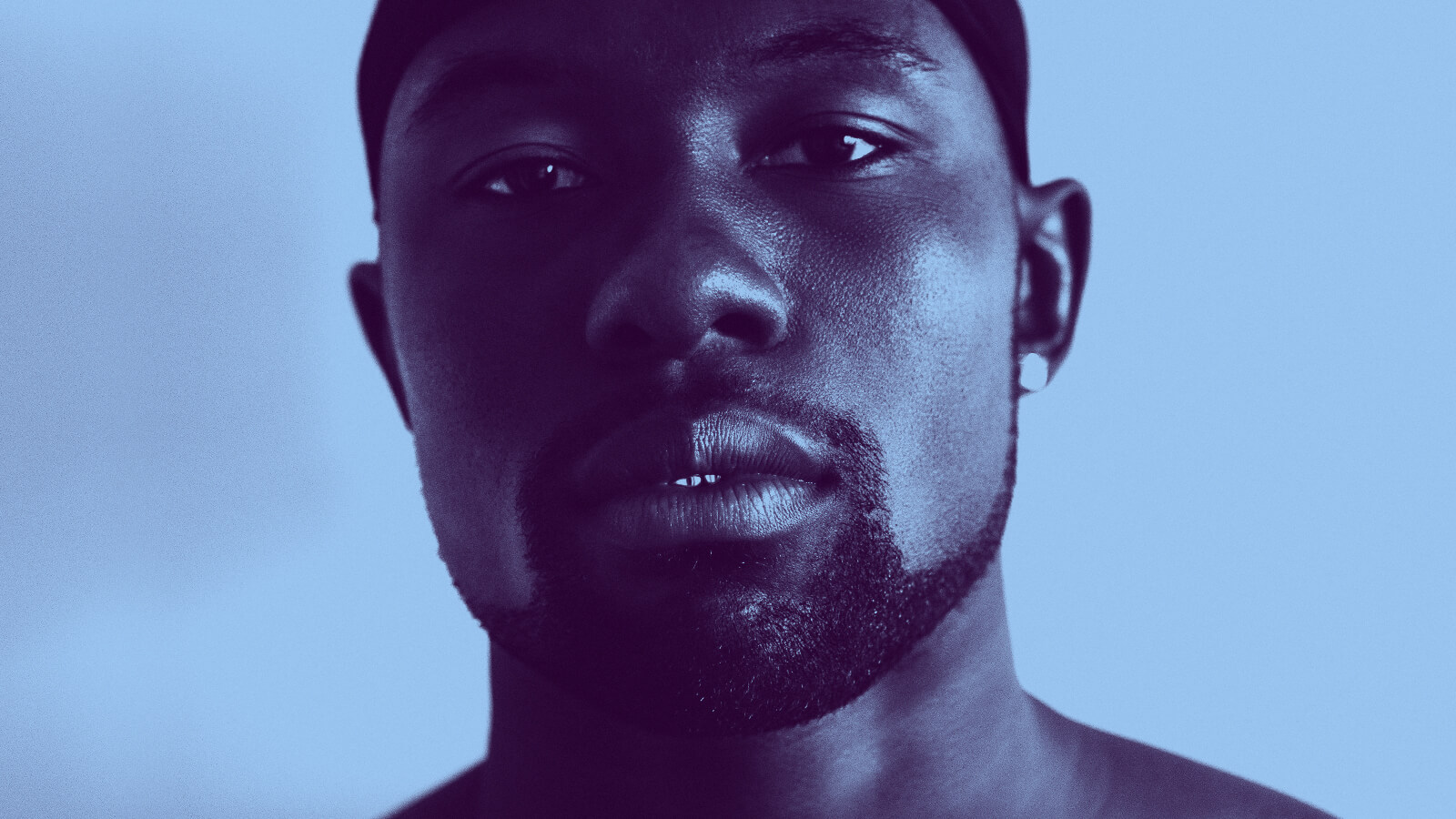 Both Jenkins’ and McCraney’s dedications spoke, as Ali and Davis had, to their craft’s service to an always present but comparatively under-depicted set of characters: poor, working class, drug-addicted, gay or bisexual — and also of African descent. Characters living seemingly undramatic lives, attention to which is often a labor of love, and rewarded thusly. So their speeches also spoke to a pervasive lack of certainty — one these artists live and work with on a daily, monthly, and yearly basis — regarding the probability that their work will be widely seen and deservedly recognized, on the biggest of stages. This is especially the case when they enter into projects that primarily attempt to attain a set of artistic goals, often at the risk of having even fewer audience members watch, savor, and appreciate their achievements unfolding across the screen.

Such was the case in Moonlight and Fences, and each of the awardees spoke as if they knew they had happened upon the Academy at a particular moment, during a year when the perennial struggle of voters between the more popular and the more auteur of film nominees went their way and would hopefully continue to go that way. They certainly seemed to be urging on young and dreaming actors, writers, and filmmakers of the future, yes, but also the present Academy itself, their colleagues and bosses, the profession as it exists now, at times needing to be reminded that they are among the few with a partial mission, the talent, and the resources to exhume, express, and celebrate unpopular lives.

Moonlight Shines, in the End

As if to (accidentally) underscore such questions about recognition and their tensions, the Academy Award organizers provided the announcers for Best Picture with the wrong “And the winner goes to…” card. This led, now famously, to the cast and crew of La La Land rising to accept the award on stage. It was only by the third speech that the error was corrected. And after the expected shock and hesitation, the cast and crew of Moonlight joined that of La La Land. The stage was now packed, and it was likely as strikingly diverse as it had ever been at any moment in Oscar awardee history. The resulting scene was easily the most evocative representation of two now seemingly divergent and — hopefully — convergent desires: for what the film industry in attendance and its wider voters wish to see and recognize, as well as who they wish to be, or eventually become.

For now, with this year’s string of notable firsts attained, it is worth focusing on work that films like Moonlight are already fermenting, and viewing below an original dance collaboration featuring film director Anna Rose Holmer and the Alvin Ailey American Dance Theater’s artistic director, Robert Battle, as well as dancers, Jamar Roberts, Christopher Taylor, and Jeremy T. Villas. The group play out a blue-lit movement to a euphoric score by Academy Award-nominated composer Nicholas Britell.