Sade’s most recent single proves to be a beautiful reminder of what soul music is and can still be in 2018 and beyond.

WORLDWIDE RELEASE — Today Sade (the British-Nigerian singer-songwriter and band) released the first single in nearly seven years since their acclaimed Soldier of Love album and tour (2010-11). Part of a soundtrack for the movie, A Wrinkle In Time, the song was written at the hopeful request of the film’s director Ava DuVernay. To the pleasant surprise of the director — and millions of fans — Sade agreed, and crafted a gem.

What listeners hear on playing the song is part-lullaby, part-chant, a hybrid musical form that is certainly one with Sade’s oeuvre (think Tar Baby, Haunt Me, Like a Tattoo, and The Sweetest Gift). But that musical form, for Sade, is always also a distillation of a tradition of soul, blues, and redemptive music, where pure love, as yet unmarred by pain and hardness, is recognized as a rarity, to be wondered at, and so sung at registers just above a whisper (think, now, of Marvin Gaye, Robert Flack, Minnie Ripperton, Donny Hathaway).

Even the most ardent Sade fans are drawn first, and repeatedly, to the torch songs. But this seven-year wait makes an aspect of her/their work stand apart. The result is us hearing what was always there in all those albums: the ability to make a private moment transcend, feel as large as the world, as expansive as a mother’s attention to the smile and cry of her newborn. And as hopeful as a woman’s desire that the universe come listen, and care just as much.

They come to see the fire burning in your heart
They want to witness, this love from the start

When you sleep softly the angels come
Like diamonds, like my love
They want to know it’s true
There’s someone in the world, lovely as you 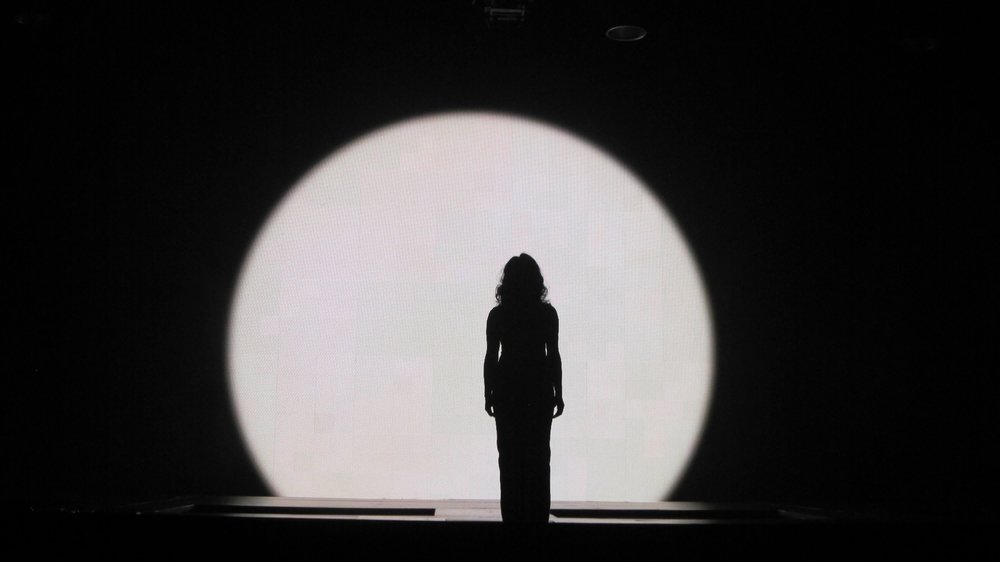 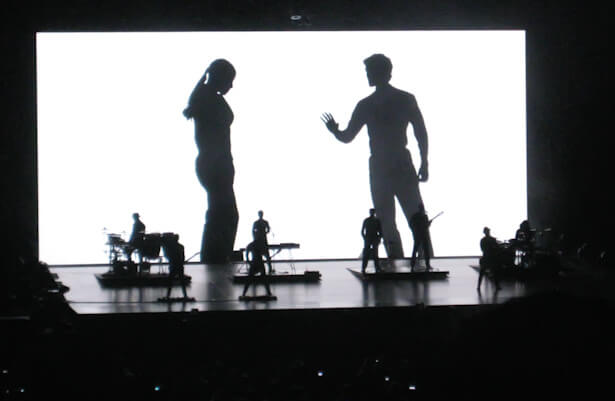